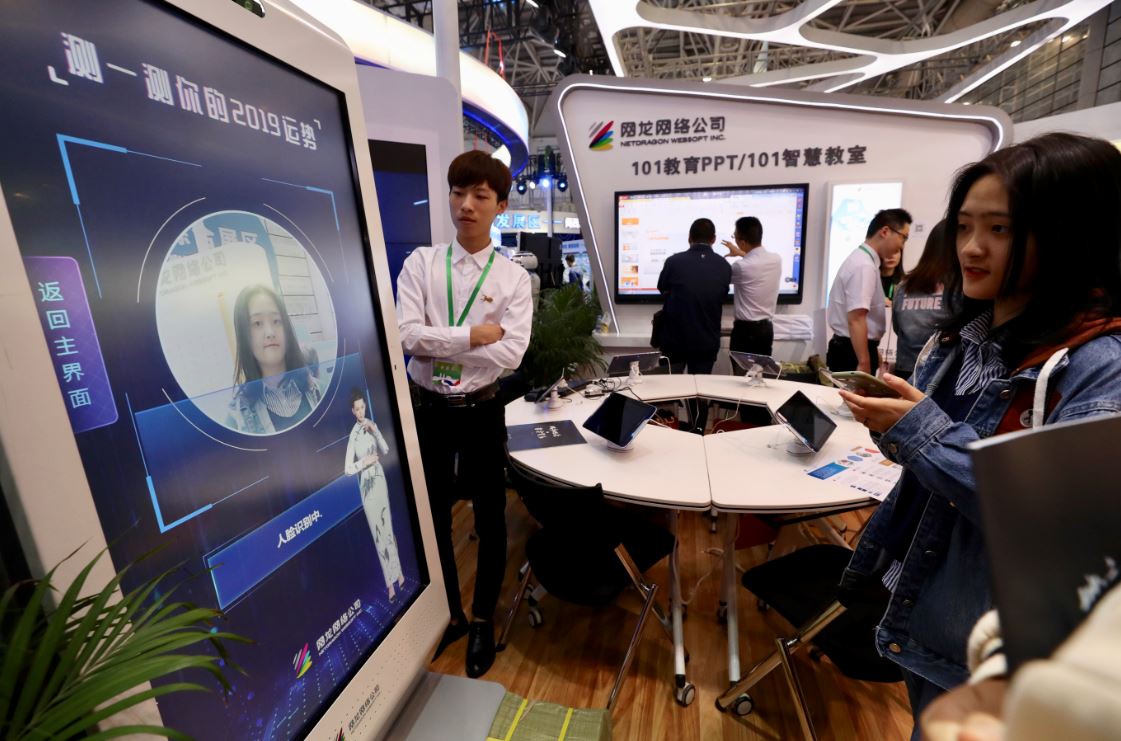 Studying in a container may sound ridiculous but a Chinese company is making bold innovations to build container-like classrooms, which are expected to benefit millions of students in foreign markets.

NetDragon Websoft Holdings Ltd, a gaming publisher and an online education company, unveiled earlier in May its latest education product called Pop-up Classroom, a container-like smart classroom that can be easily fabricated and transported.

Xiong Li, CEO of NetDragon, said the Egyptian government plans to buy 265,000 such classrooms from the company.

"Unlike traditional classrooms made up of steel and cement, it only takes several hours to fabricate a Pop-up Classroom. Building it is as easy as building Lego-like blocks," said Xiong.

Pop-up Classroom will leverage technologies to offer a high-tech and comfortable experience to users. For example, it will run on solar power. Its appearance can be customized to match the local culture in different countries.

It is not merely a simple classroom. Embedded with NetDragon's flagship smart products and solutions, the Pop-up Classroom will offer students latest educational resources and technologies globally, he said.

Founded in 1999, NetDragon used to be a leading online gaming provider but has transformed in the past decade from a games-only player to a diversified business with focus on education.

It has developed and launched a string of integrated educational devices, including smart boards and panels as well as feedback and evaluation systems, which mainly help teachers to interact with students more efficiently.

With its gaming background, Net-Dragon has been able to apply advanced technologies like virtual reality to its educational products.

In 2015, NetDragon acquired 100 percent stake in London-listed Promethean, a smart panel brand whose products have already been used in 100 countries and regions. 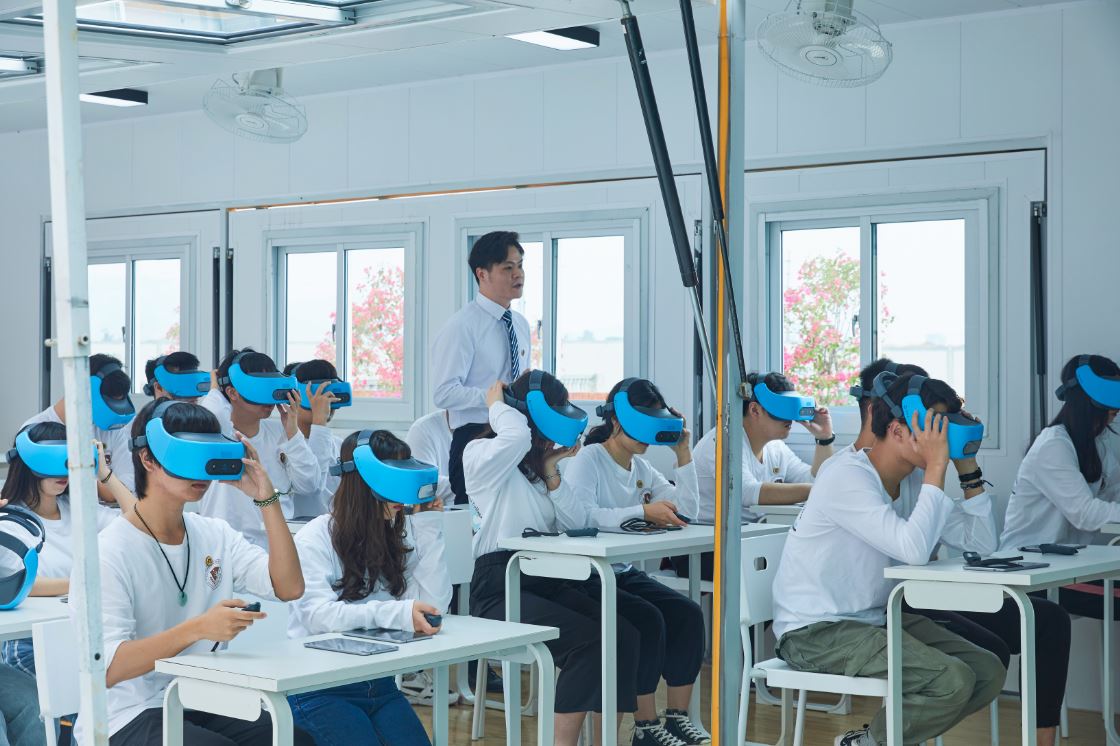 At the time of the takeover, Jim Marshall, then CEO of Promethean, said: "We're extremely excited to join NetDragon where we will be able to continue our mission of empowering students and teachers."

According to Xiong, this will benefit 20,000 smart classrooms and 29,000 educators after it is completely launched in Moscow.

More than 135,000 smart panels and related equipment from Promethean had been deployed in Egypt by the end of last year, he said.

"In line with what we do in Egypt, we expect to expand our Pop-up Classrooms first in countries and regions participating in the Belt and Road Initiative, especially the underdeveloped and developing areas in those economies," Xiong said.

The company has so far offered its educational services in 192 countries and regions, including the United States, the United Kingdom, Indonesia and Turkey, and has accumulated nearly 100 million users.

Globally, children in poor countries are facing many barriers to accessing education, be it due to lack of money or unstable political environment. This is making educational resources unbalanced across the world.

A report from the United Nations said that around 262 million children and young people globally failed to go to schools and called for efforts from governments to change it.

Liu Dejian, founder and chairman of NetDragon, said at the 2nd Digital China Summit held in Fuzhou, Fujian province, that with the development of the Chinese education industry, more and more Chinese wisdom is going abroad.

"Like other educational companies, NetDragon hopes to leverage technologies to promote educational equity in more countries and regions," Liu said.

In June last year, the Fuzhou-based company joined an education initiative with the Nigerian government, as part of its broader efforts to help students from across Africa access high-quality education.

Under the Initiative of Digital Education in Africa or IDEA, Net-Dragon will help Nigeria to build an educational system covering primary education, lifelong learning and education in the future.

"Educational business was the main driver of NetDragon's growth momentum in 2018. Revenue in education business rose 21.9 percent to 2.57 billion yuan," the report said.