Valuation of China's yuan decided by the market say analysts

The value of China's yuan is decided by the market and will not purposefully be devalued to fight a trade war with the US, analysts said on Friday. 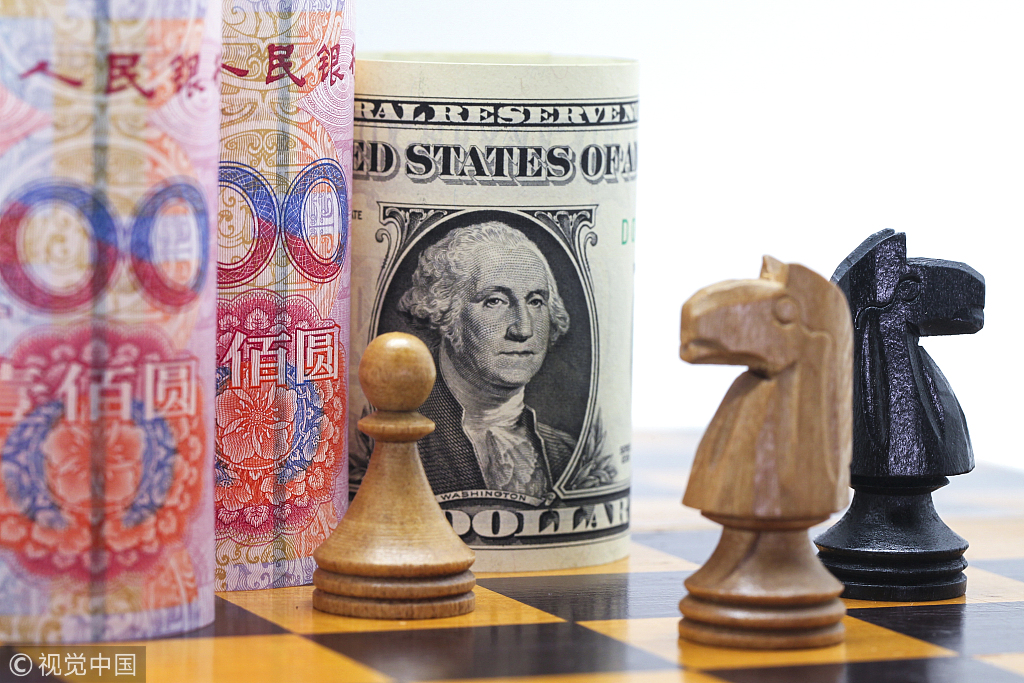 The US Treasury Department's staff has advised Secretary Steven Mnuchin that China is not manipulating its currency as the Trump administration prepares to release a report on foreign currencies, the Bloomberg reported on Friday, citing sources.

US President Donald Trump has publicly and privately pressured Mnuchin to declare China a currency manipulator, but Treasury staff has not found grounds to do so, the report noted.

The valuation of China's yuan is consistent with the trend of other foreign currencies and is completely decided by the market, said Zhang Chao, a researcher with Taihe Institute, a Beijing-based thinktank.

Zhang told the Global Times that the Trump administration has twisted facts to blame the market-driven decline in the value of the yuan for the rising US trade deficit before the mid-term elections in November.

"Although Trump has repeatedly exerted pressure, the US Treasury will not be rash and list China as a currency manipulator," Zhang noted.

The significant US trade deficit is caused by economic structure of the US rather than exchange rate issues, noted Zhang.

In the first three quarters, China's trade volume with the US rose 6.5 percent year-on-year to 3.06 trillion yuan ($443.3 billion), according to data released by the General Administration of Customs (GAC) on Friday.

China-US trade tensions have caused some impact on China's foreign trade growth, but the impact is controllable, and the country's foreign trade has advanced steadily since the start of this year, said Li Kuiwen, a GAC official.