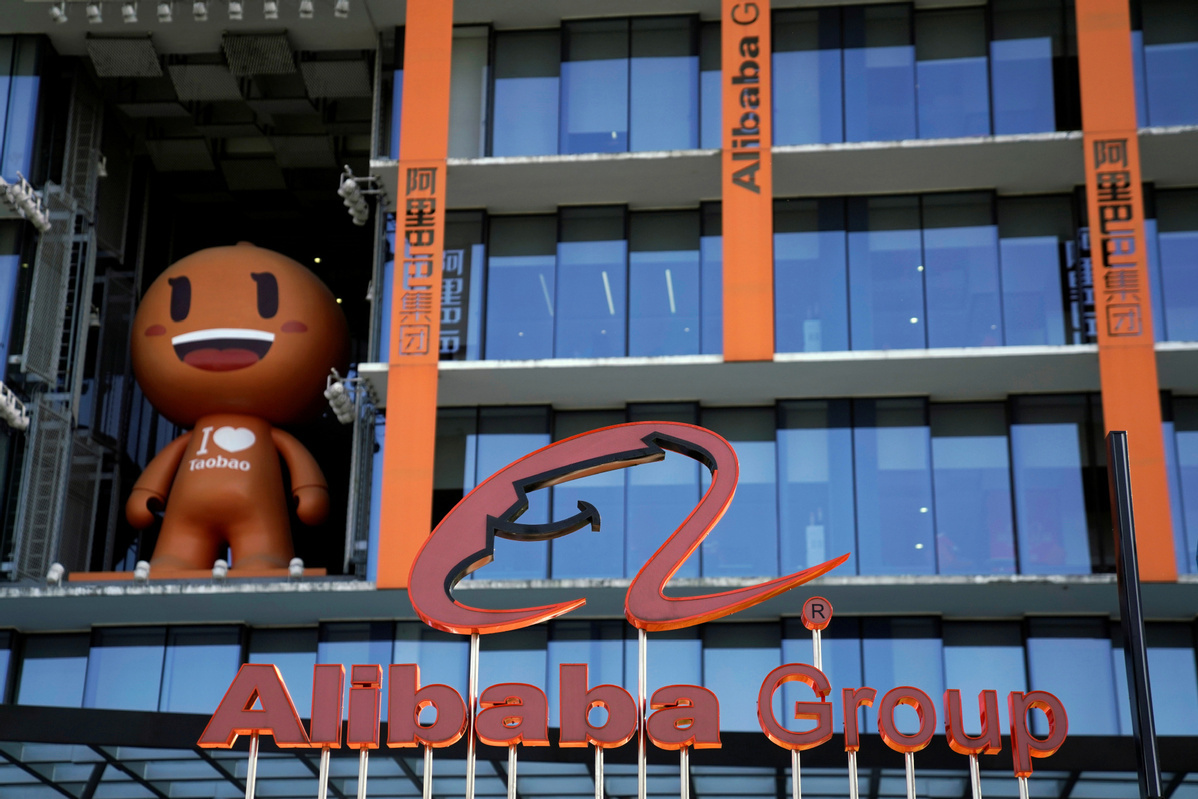 "The total value of China's top 500 private enterprises equaled 40 percent of the country's GDP," said Rupert Hoogewerf, chairman and chief researcher of the Hurun Research Institute, as the first list of the Hurun China 500 Most Valuable Private Companies was released Thursday in Shanghai.

As per the list, the total value of the top 500 reached 36 trillion yuan ($5.19 trillion). The threshold to attain a position on the list is 14 billion yuan, while the average wealth registered 71 billion yuan.

Rupert Hoogewerf said: "The most qualified enterprises should be evaluated by their value rather than sales figures. Companies on the Hurun China 500 create significant value for local governments, in terms of GDP, industry development, tax revenues and skilled labors."

"Some of the Hurun China 500 make only relatively small revenues, but create massive shareholder value. Hengrui Medicine and Haitian, for example, are worth 400 billion and 300 billion respectively on revenues of only around 20 billion yuan."

"Half of the top 500 companies are in emerging industries, especially in the fields of advanced manufacturing, healthcare, media and entertainment, and e-commerce."