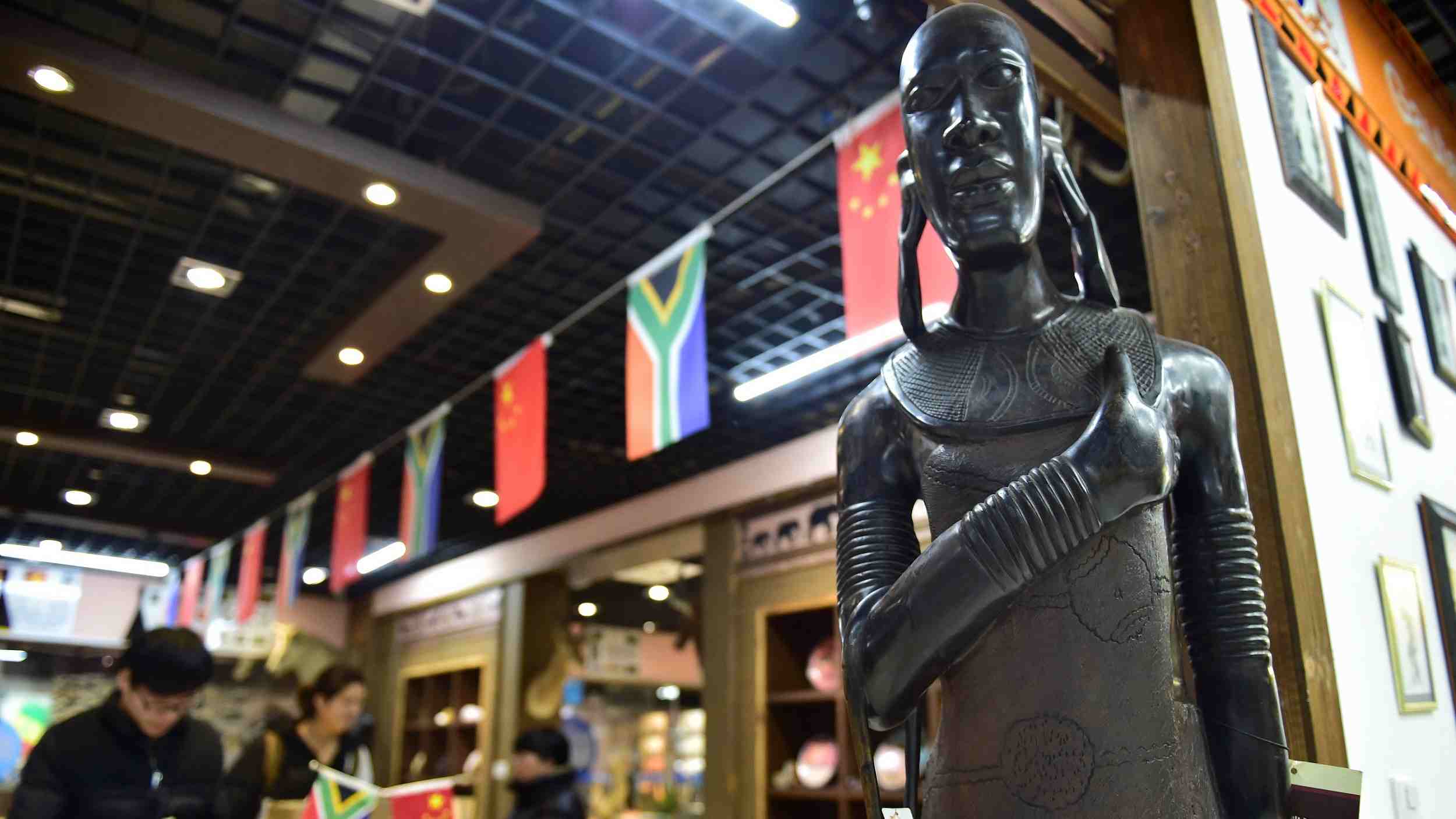 97 percent of all products from the 33 least developed countries (LDCs) in Africa that have established diplomatic ties with China receive no tariffs on their exports, said Qian Keming, Vice Minister of China’s Ministry of Commerce on Tuesday.

Overall, China-Africa trade remains balanced in spite of differences between countries. China saw an eight-year-surplus and a ten-year-deficit in trade with 54 African countries in the past 18 years, said Qian Keming during a press conference.

China has remained committed to introducing new policies to expand exports from African countries. In addition to the zero-tariff policy, China has sent trade facilitation groups to purchase African goods and held a series of promotional meetings and exhibitions in Beijing, Guangzhou and Shanghai, as well as expediting the customs clearance process in order to facilitate cooperation in mutual trade, according to Qian Keming.

Statistics show that China’s imports from Africa reached $75.3 billion, up by 33 percent year-on-year, 17 percentage points higher than the growth of foreign trade imports. Items such as fruit, seafood, coffee and cotton grew faster.

China will further open its market to Africa. The China International Import Expo, for example, will provide a free booth for the least developed African countries. The event stands as an extraordinary opportunity for African countries to boost export and promote investment.