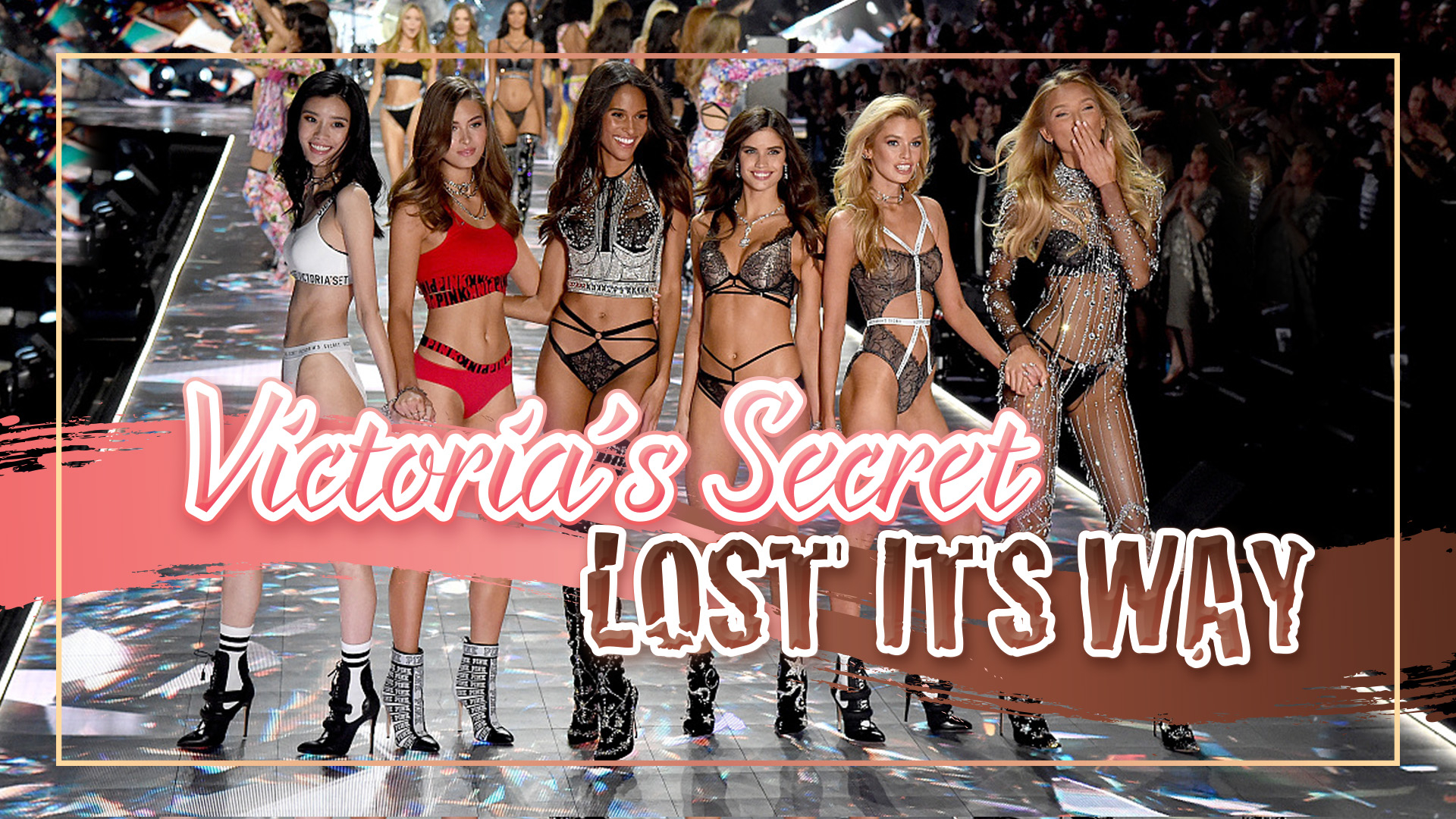 Victoria's Secret, the world-famous American lingerie brand, has been struggling of late.

After the sale, Sycamore Partners acquired 55 percent of the brand, while L Brands retains 45 percent. Earlier, Victoria's Secret's total enterprise was valued at 1.1 billion US dollars.

For decades, the Victoria's Secret Fashion Show, an annual catwalk promoting the brand's lingerie and sleepwear, has remained one of the most influential stages for supermodels worldwide to walk on. First launched in the early 1990s, the show has been broadcast in over 180 countries and regions.

However, TV ratings of the show have continuously dropped in the past five years. According to CBS, one of the biggest commercial broadcast television and radio networks in the US, viewer rates for the show fell by 32 percent in 2017 compared with the previous year. Its 2018 show suffered its worst year ever, with just 3.3 million viewers across America, down from the previous year's 4.98 million, though the show cost 130 million US dollars.

Five years ago, Victoria's Secret produced about two-thirds of the revenue for L Brands, which was a total of 28 billion US dollars. However, its sales have been declining, resulting in a 75 percent fall in its parent company shares since 2015.

"Out of the frying pan and into the fire" is probably a very accurate phrase to describe the situation which Victoria's Secret has found itself in in recent years. An investigative report from the New York Times described an "entrenched culture of misogyny, bullying and harassment" at Victoria's Secret, causing public scrutiny of the company and the whole modeling industry.

Published in early February, the article pointed out that the incidents happened especially under the supervision of two men: Former executive Ed Razek and Leslie Wexner, founder of the L Brands. It cited instances of Razek trying to kiss models, asking them to sit on his lap and other misconduct. Razek left the brand in 2019 following multiple controversial allegations.

Following the report, over 100 Victoria's Secret models published a letter unveiling the sexual harassment and hidden rules and called for protection for the models.

The sexy, supermodel image portrayed by the brand has helped its business in the past. But in recent years, more and more people have been criticizing this mindset of over-sexualizing the female body. Body positivity and inclusivity, shown by featuring models of a variety of body types and sizes have been something the fashion circle is promoting.

Victoria's Secret has struggled in the past few years due to the change in consumer preferences in the era of e-commerce. Instead of developing its e-commerce, most sales continue to be from bricks and mortar stores.

Meanwhile, more and more customers are preferring affordable, comfortable lingerie. The rise of brands such as Aerie, Lively, Third Love and Target is a head-on blow for the Victoria's Secret which is labeled as high-end. Mass merchants like H&M have also stepped into the lingerie market. Not long ago, H&M launched a lingerie collaboration with Love Stories, increasing competition in the market.

"Victoria's Secret has emphasized too much on sex appeal and fashion. Its products ignore customers' basic demand for underwear, which is comfortableness and practicality," said Xu Xiongjun, founder of Chinese consulting company Jiu De Ding Wei.