BUSINESS Video use continues to surge on WeChat

Video use continues to surge on WeChat 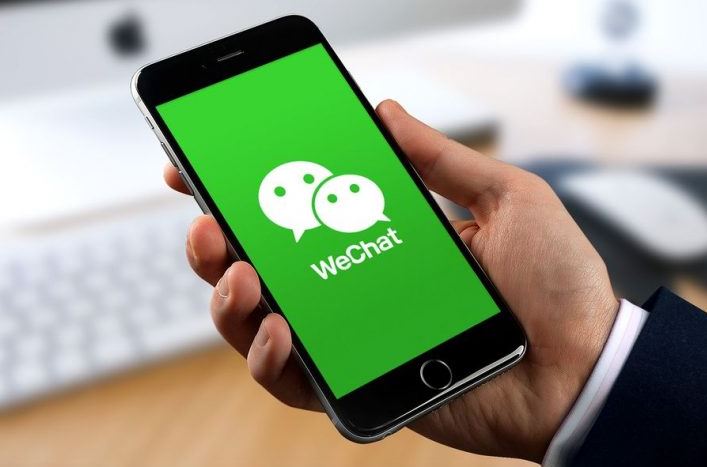 That was 5.7 times higher than in 2015 when WeChat first disclosed its operational data.

The number of videos exchanged also multiplied by 19 from 2015 to 2019, WeChat said, without giving detailed figures.

Uploading videos on WeChat Moments, a function that allows users share their latest whereabouts, has become more widely used, with the number of videos posted multiplying 4.8 times in the past four years.

As a one-stop solution for Chinese people's daily lives, WeChat has been able to produce a breakdown of its users' preferences by age group.

Those born in the 1980s for example are followers of news related to State and public affairs, whereas those younger than 20 spend the most on sweet treats.

In line with previous findings, China's elderly population are becoming adept at using WeChat as a means of communication and conducting errands.

As of September 2018, over 63 million users were registered as 55 years old or above. This group recorded an average length of 11 minute for video calls, topping all age groups.

WeChat Wallet has also registered exponential growth, with payments in public transportation and high-speed traffic rising 4.7 times and 6.3 times, respectively. Spending in retail stores and dining via WeChat rose by 1.5 times and 1.7 times.

The number of users who use the app for making medical appoints and paying bills almost tripled.