Vietnam exports over 4 bln USD of wood, woodwork in 5 months 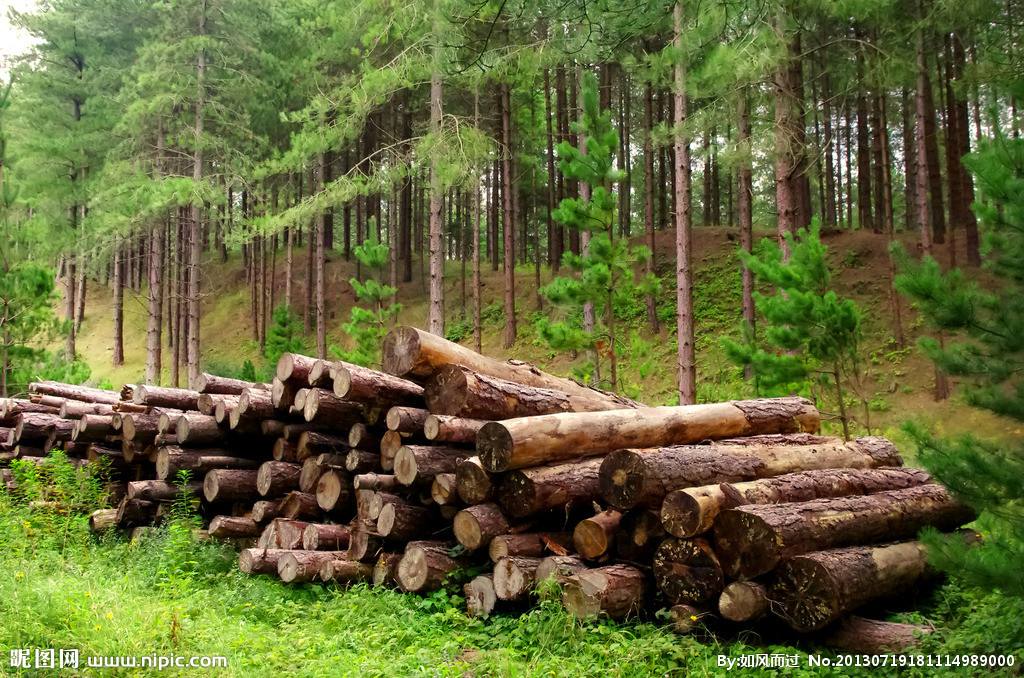 HANOI, June 9 (Xinhua) -- Vietnam exported over 4 billion U.S. dollars of wood and wood-based products in the first five months of this year, unchanged compared with the same period last year, according to the Vietnam Administration of Forestry on Tuesday.

In May alone, the country reaped 750 million U.S. dollars from exporting wood and wood-based products, down 17.4 percent on-year.

Between January and May, Vietnam spent 931 million U.S. dollars to import wood and wood-based products, posting a decline of 8.3 percent against the same period last year, according to the administration.

The country earned 10.5 billion U.S. dollars from exporting wood and woodwork in 2019, up 18.2 percent on-year with its biggest markets being the United States, Japan and China.

Vietnam has halted the exploitation of natural forests since 2017 and has intensified forestation as well as timber import.

In 2019, the country had more than 5,000 enterprises involved in the production and processing of wood and wood-based products, according to Vietnam Timber and Forest Product Association. Enditem