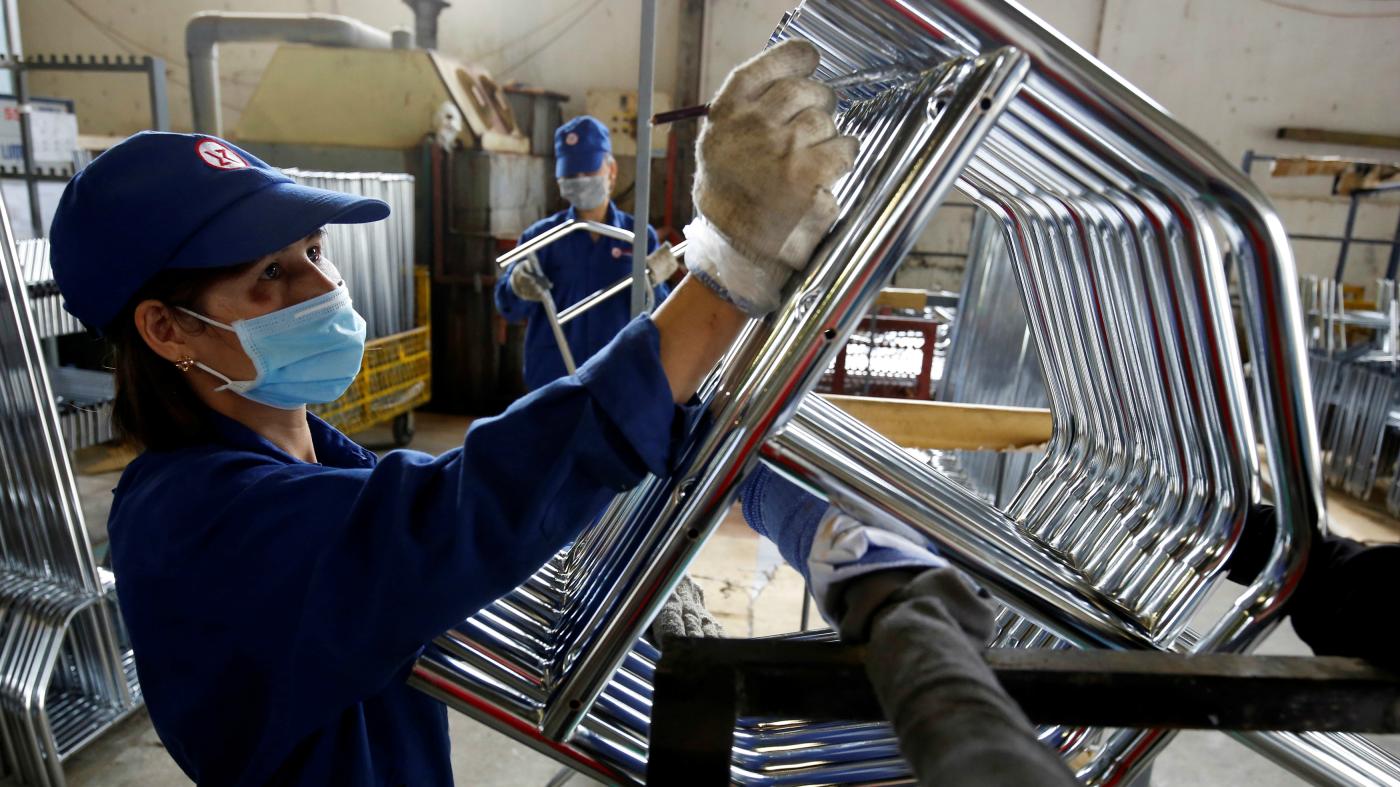 HANOI, Oct. 20 (Xinhua) -- Vietnam is estimated to post a gross domestic product (GDP) growth of between 3 percent and 3.5 percent in 2021, far below the target of around 6 percent set earlier by the National Assembly (NA), Vietnamese Prime Minister Pham Minh Chinh said Wednesday.

Chinh made the remarks when presenting a government report at the second session of the 15th NA of Vietnam, which opened on Wednesday.

Due to the severe impacts of the ongoing COVID-19 infection wave, Vietnam reported a GDP growth of just 1.42 percent in the first nine months of this year as businesses and people, especially those in epidemic hotspots, faced many difficulties, Chinh said.

According to the report, a target GDP growth rate of between 6 percent and 6.5 percent for 2022 was proposed by the Vietnamese government, with flexible and effective measures focusing on COVID-19 prevention and control and stimulating the economy to be in place.

In a report released late September, the World Bank forecast that Vietnam's economy would grow by 4.8 percent in 2021 before recovering to the pre-pandemic rate of 6.5 to 7 percent from 2022 onward.