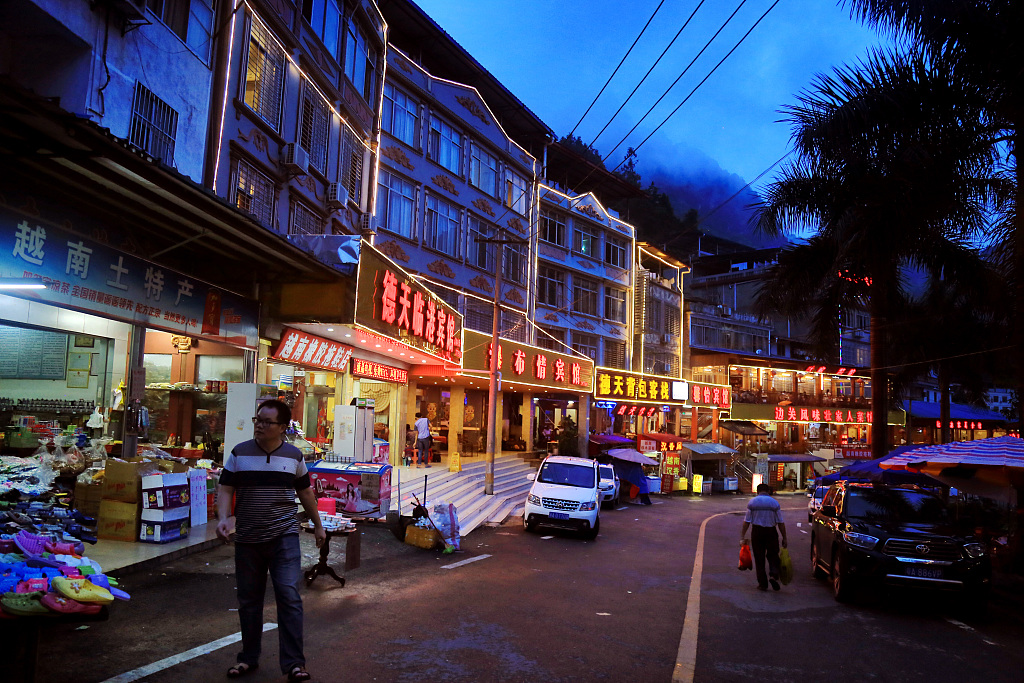 Between January and October, China was Vietnam's biggest exporter of chemicals and chemical products, followed by South Korea, Japan, Thailand and Singapore.