HANOI, Nov. 29 (Xinhua) -- The consumer price index (CPI) of Vietnam, which measures changes in the prices paid by consumers for a basket of goods and services, rose 2.57 percent on-year between January and November, the country's General Statistics Office said on Friday. 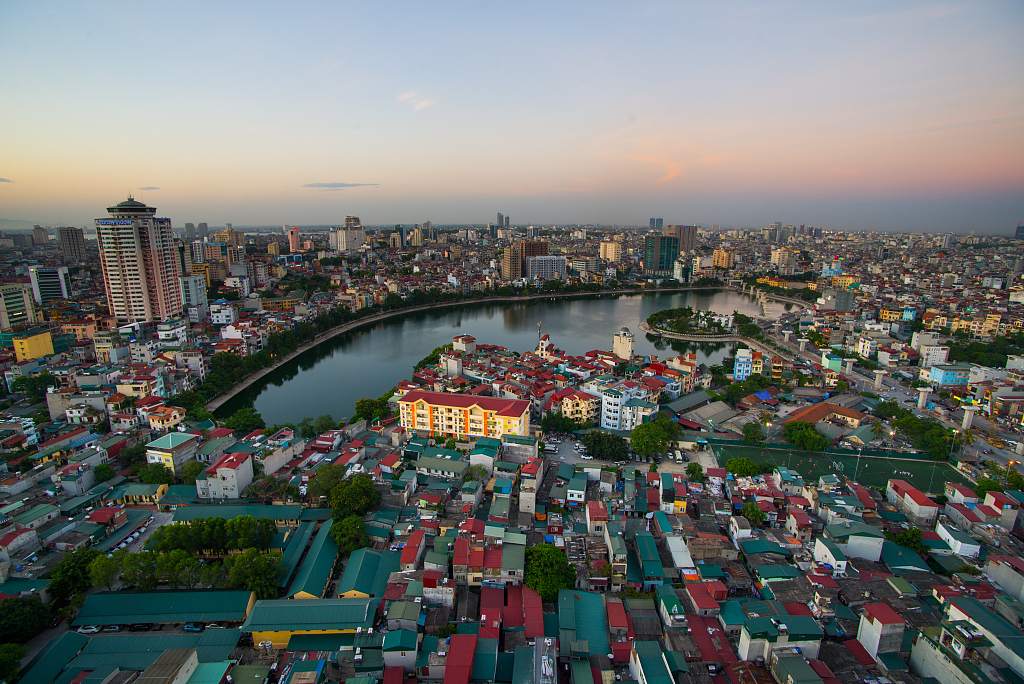 This is the lowest growth of CPI for an 11-month period in the past three years, according to the office.

Specifically, items posting most significant rises included education (up 5.78 percent), medicament and health (up 3.91 percent), and food and foodstuff (up 3.61 percent).

Compared to October, the index advanced 0.96 percent, contributed by price hikes of nine over the 11 items in the calculation basket. That was largely driven by higher prices of food, gas, and construction materials, according to the office.

In particular, food and foodstuff saw the largest increase of 2.74 percent in November, tailed by beverage and cigarette (up 0.2 percent), housing and construction materials (up 0.13 percent) and garment, footwear, and hat (up 0.12 percent).