HANOI, Oct. 4 (Xinhua) -- In its latest East Asia and Pacific Economic Update released on Thursday, the World Bank (WB) predicted Vietnam's economy will expand 6.8 percent this year, up from the rate of 6.5 percent it forecast in April. 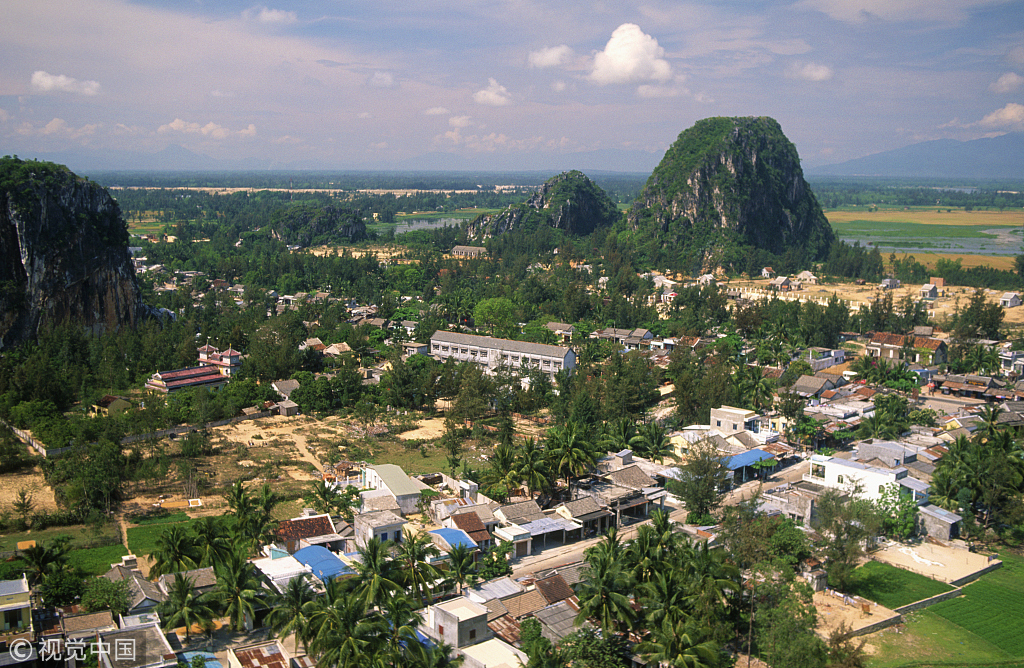 In Vietnam and Thailand, growth is expected to be robust in 2018 before slowing in 2019 and 2020 as stronger domestic demand only partially offsets the moderation in net export growth, the bank said, noting that inflation has begun to rise across the region, particularly in Myanmar, the Philippines, and Vietnam.

Vietnam is estimated to post gross domestic product (GDP) growth of 6.98 percent in the first three quarters of this year, the highest nine-month growth rate since 2011, said the country's General Statistics Office.