HANOI, Sept. 4 (Xinhua) -- Vietnam spent over $1.1 billion importing fruits and vegetables in the first eight months of this year, up 12 percent on-year, its Ministry of Agriculture and Rural Development said on Tuesday. 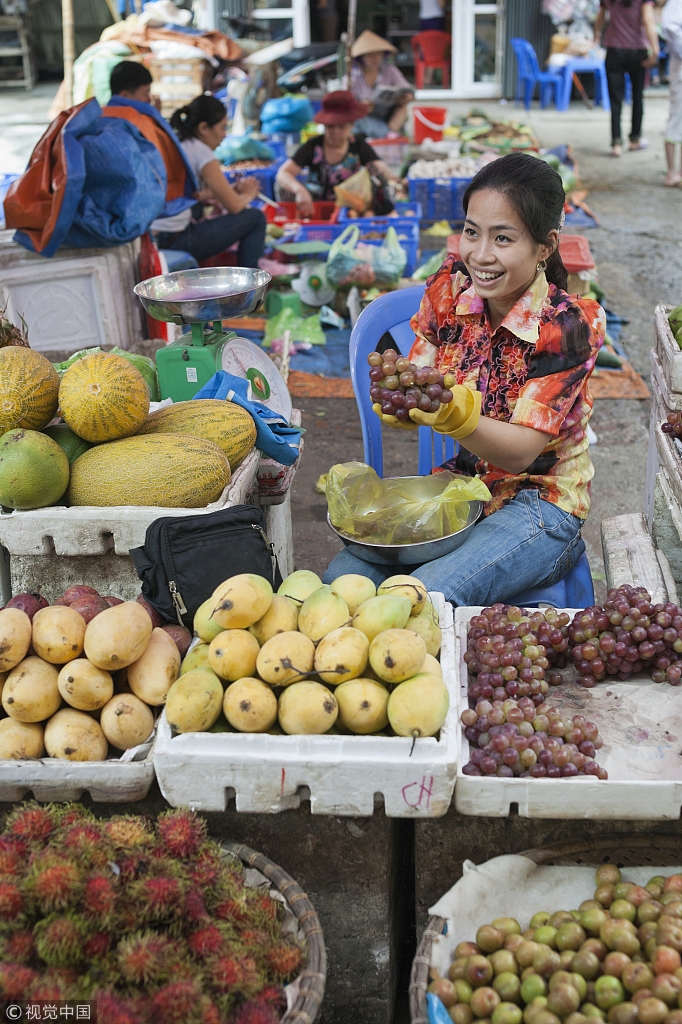 Specifically, fruit imports stood at $812 million, up 0.2 percent, mainly from Thailand and China.

In the first eight months of this year, the country gained roughly $2.7 billion from exporting fruits and veggies, posting a year-on-year increase of 14.8 percent, said the ministry.