BUSINESS Vietnam to have 6th airline

Vietnam to have 6th airline 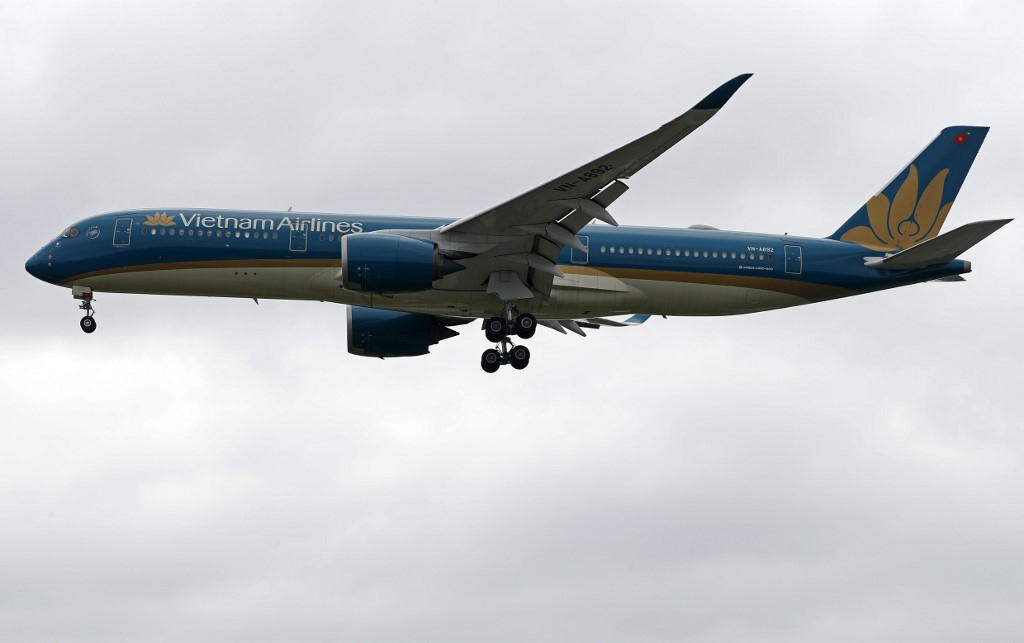 A Vietnam Airlines Airbus A350 passenger jet comes in to land at London Heathrow Airport in west London, on May 10, 2020. (Photo: AFP)

The prime minister assigned the country's Ministry of Transport to clarify the financial capacity of the Vietnam Travel Aviation Company Limited (Vietravel Airlines) to ensure the minimum capital required for the operation of the airline, said the news agency.

During its first year of operation, the carrier will use three aircraft, before rising to eight by its fifth year, the news agency reported.

The airline, which will conduct both domestic and international flights, has set a goal of catering to 1 million passengers in its first year, thus creating nearly 600 jobs.