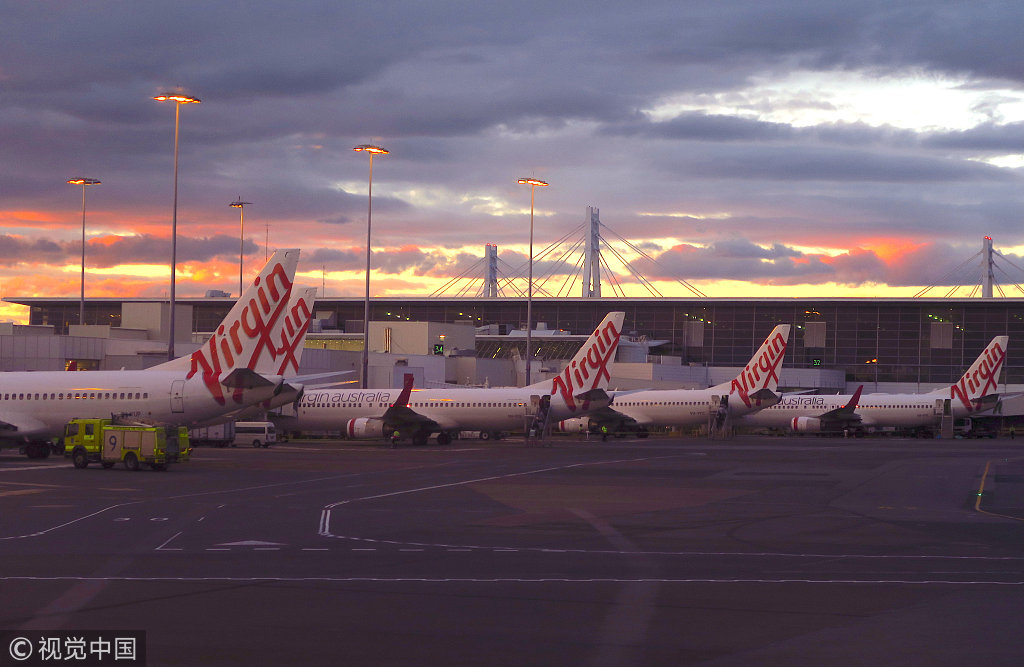 Announced to the Australian Securities Exchange on Wednesday, the airline posted a loss of A$681 million ($500 million).

According to the company's statement, deferred tax accounting write-offs to the tune of A$451.9 million ($331.83 million), along with the impairment of A$120.8 million ($88.70 million) of business assets were the main reasons for the statutory losses.

A A$45 million ($33 million) lift in the cost of fuel also dragged on the bottom line.

"While these adjustments have impacted our statutory result for the year, they are non-cash and have no impact on the fundamentals of the Group's underlying business," Virgin Australia CEO John Borghetti said.

"This outcome was driven by record earnings in our core domestic business, which represents two thirds of our revenue base, and supported by significant improvements in our cash and leverage results," Borghetti said.

"Today's financial results show that the business is in a good position to achieve sustainable profitability going forward."

Cover image: A Boeing 737-800 aircraft from Australia's second largest airline, Virgin Australia, is seen on the tarmac at the domestic terminal of Sydney Airport in Australia, August 19, 2018.