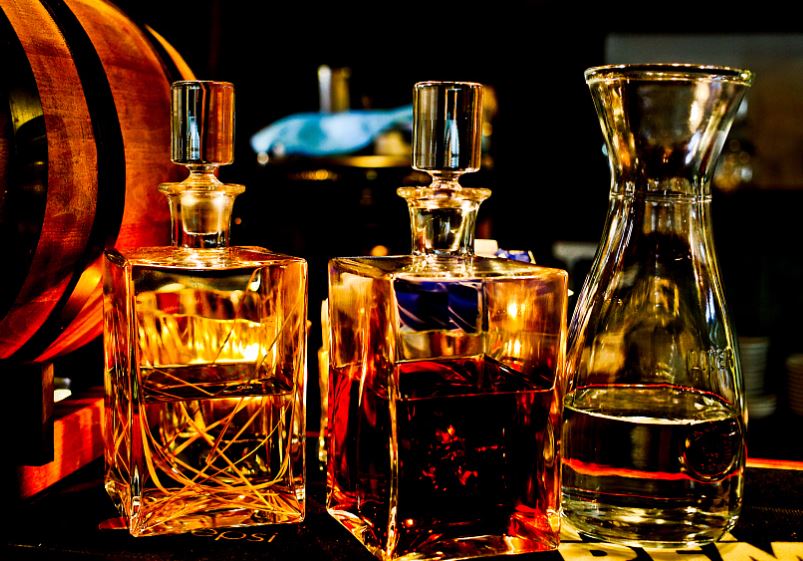 Vodka maker Tito's has taken to Twitter to urge buyers not to try to defend themselves against the potentially deadly coronavirus by using homemade hand sanitizer based on its liquor. (Photo: VCG)

US vodka distiller Tito's has warned buyers that making hand sanitizer out of its liquor will not help them fight off the coronavirus, in response to a surge of internet users boasting of making their own moonshine virus protection.

"I made some hand sanitizer out your vodka. The hand sanitizer doesn't taste bad either. Cheers to Tito's vodka. Keeping me germ-free and feeling good at the same time," said Texas-based Twitter user Snottypotty.

Another user called Kaliel said "gonna make some hand sanitizer from @TitosVodka to keep safe from the corona virus," while another fan, Rick Holter, suggested keeping a bottle of vodka handy for hand washing.

Faced with an onslaught of such messages and recipes for artisanal vodka-based hand gels, Tito's Vodka took to Twitter to urge people to heed the guidelines of the Centers for Disease Control and Prevention (CDC) about the use of hand sanitizer.

"Per the CDC, hand sanitizer needs to contain at least 60 percent alcohol. Tito's Handmade Vodka is 40 percent alcohol, and therefore does not meet the current recommendation of the CDC," the distiller said.