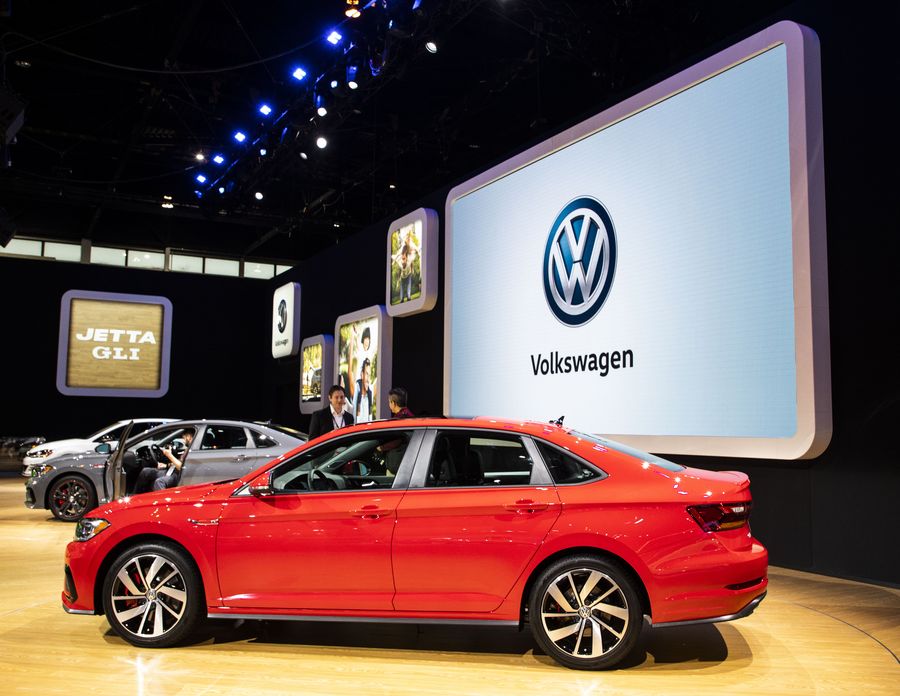 The all new 2020 Volkswagen Jetta GLI is unveiled during the 2019 Chicago Auto Show Media Preview at McCormick Place in Chicago, the United States, on Feb. 7, 2019. (Photos: Xinhua)

In Volkswagen's largest single market China, deliveries increased by 1.7 percent to 3,163,200 vehicles, despite a declining overall market, according to the German car manufacturer.

BERLIN, Jan. 13 (Xinhua) -- The Volkswagen brand delivered 6,278,300 vehicles worldwide in 2019, an increase of 0.5 percent compared with the previous year, the German car manufacturer announced on Monday.

In Volkswagen's largest single market China, deliveries increased by 1.7 percent to 3,163,200 vehicles, despite a declining overall market, according to Volkswagen. 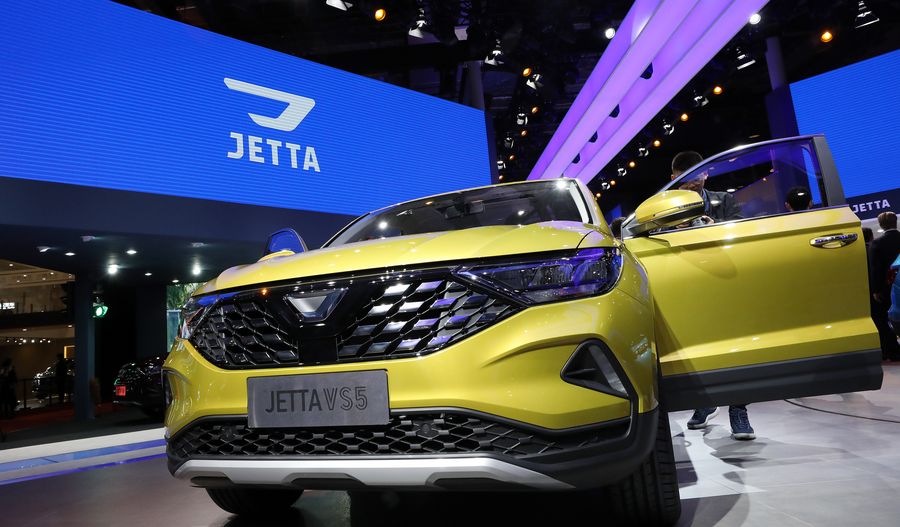 A Jetta car with a brandnew Volkswagen logo is on display during the 18th Shanghai International Automobile Industry Exhibition in Shanghai, east China, April 16, 2019.

In China, the new sub-brand JETTA had delivered 43,000 vehicles to customers since its launch in September 2019, making it the "most successful new brand in China in recent years", according to Volkswagen.

In the last month of the year, Volkswagen brand had even achieved an increase of 22.2 percent in China and sold 354,200 vehicles, which was more than half of all vehicles delivered worldwide in December.

Globally, Volkswagen brand recorded a significant growth in sales of electrically powered vehicles. The number of electrified vehicles delivered in 2019 rose by around 60 percent to more than 80,000 units, according to the German car manufacturer.

In the domestic market of Germany, where 569,900 vehicles were handed over to customers, growth was "even more pronounced" at 5.3 percent, Volkswagen announced.