Volkswagen announced Tuesday record sales for last year that could determine whether it keeps its crown as the world's largest automaker. 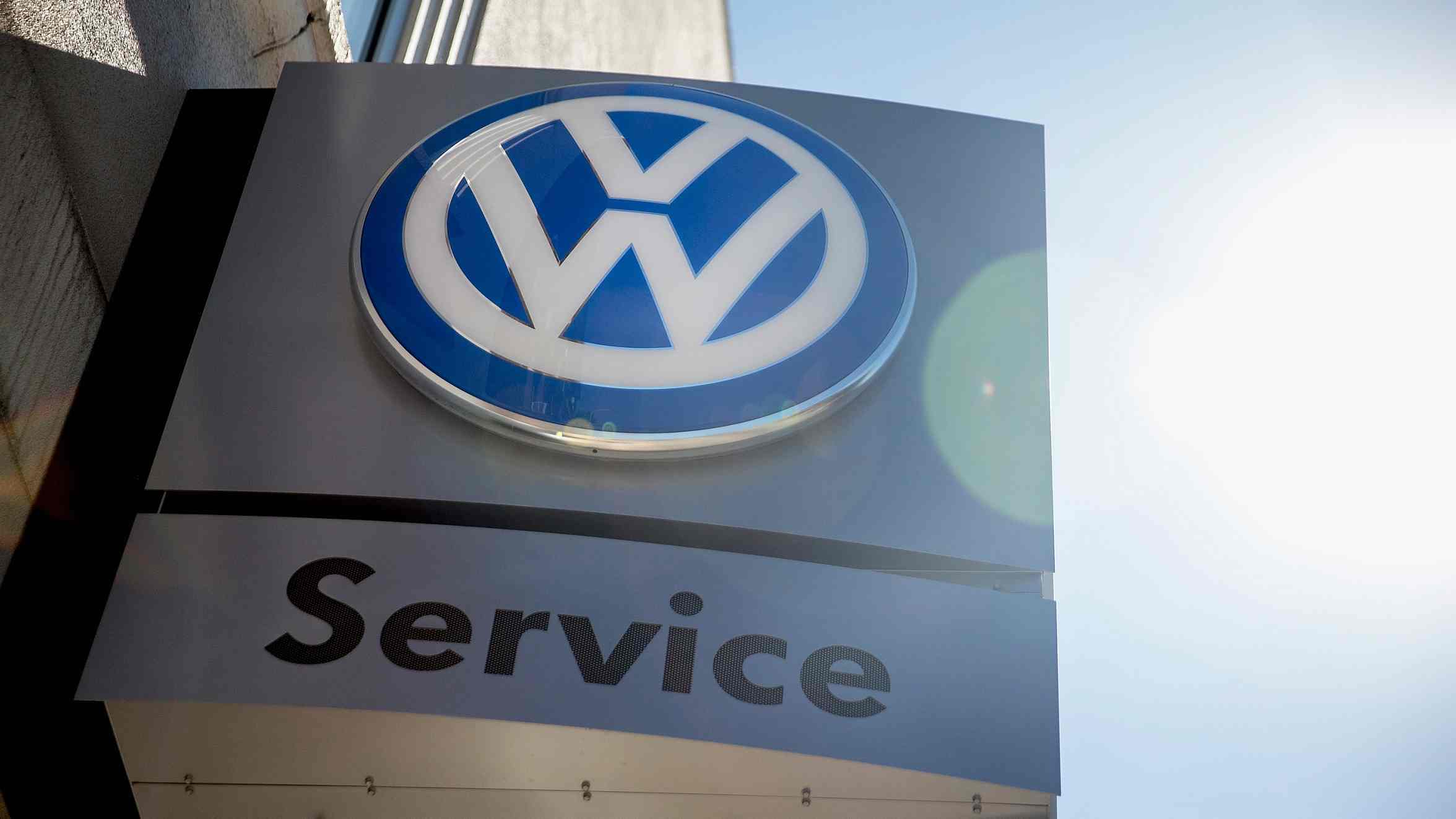 The automaker based in Wolfsburg, Germany, delivered 10.97 million vehicles in 2019. That compares with 10.83 million in 2018, when Volkswagen edged out the Renault-Nissan-Mitsubishi alliance and Toyota, although the alliance was slightly ahead when Volkswagen's trucks are removed from the totals.

The alliance and Toyota will report their figures in coming weeks. Toyota in December estimated its 2019 total would be 10.72 million, which would leave it behind Volkswagen.

Volkswagen was able to increase sales despite shrinking global auto markets. That means its market share increased against the competition. Sales were boosted by strong results in its home market in Germany, the U.S. and in Brazil, while sales slipped in the Asia-Pacific region.