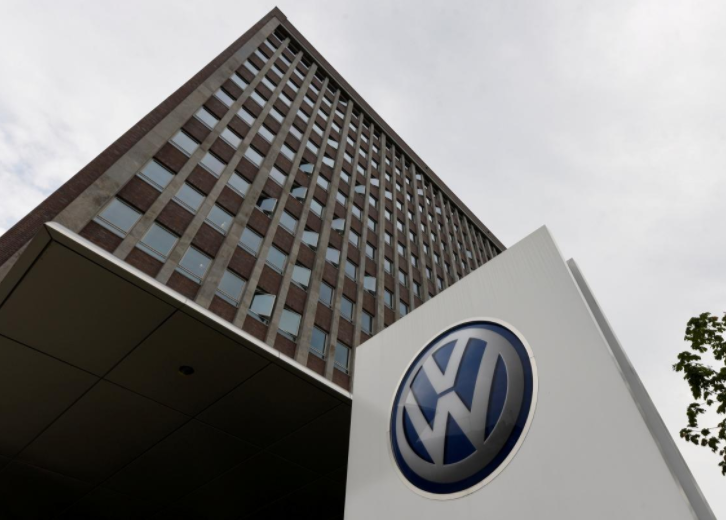 A VW logo is seen in front of the main building of the Volkswagen brand at the Volkswagen headquarters during a media tour to present Volkswagen's so called "Blaue Fabrik" (Blue Factory) environmental program, in Wolfsburg, Germany May 19, 2017. (Photo: Reuters)

German prosecutors said on Tuesday they had searched Volkswagen’s headquarters as part of a new investigation into whether the carmaker had overstated the fuel efficiency of more vehicles than previously disclosed.

The news is the latest setback in the German company’s efforts to move on from a 2015 scandal in which it admitted to cheating US emissions tests on diesel engines.

Prosecutors from the city of Braunschweig searched 13 offices at Volkswagen’s (VW) headquarters in nearby Wolfsburg at the start of March, seizing documents and computer files that will now be reviewed, a spokesman for the prosecutor’s office said, confirming a report by German magazine WirtschaftsWoche.

They were checking a statement issued by VW on Dec. 9, 2015 - about three months after its “dieselgate” scandal broke in the United States - over suspicions its contents were incorrect

In that statement, VW said its own investigations found it had understated fuel consumption, and hence carbon dioxide (CO2) emissions, on no more than 36,000 vehicles.

That was much lower than its preliminary estimate of around 800,000 diesel and gasoline vehicles produced five weeks earlier, which caused VW to warn it could face a 2 billion euro ($2.5 billion) hit to profits from the disclosure.

VW also said in its December 2015 statement that it had found no evidence of unlawful alterations to CO2 emissions data.

Prosecutors said on Tuesday they were investigating unknown individuals over suspicions of market manipulation.

Manfred Doess, head of legal affairs at VW’s majority stakeholder Porsche SE, said on Tuesday he did not expect the latest inquiry to lead authorities to press charges against VW.

“In my judgement, nothing will come out of this,” Doess said at the holding firm’s earnings press conference.

Since its dieselgate scandal, VW has launched a multibillion-dollar investment in electric vehicles and mobility services as part of an attempt to rebuild its image.