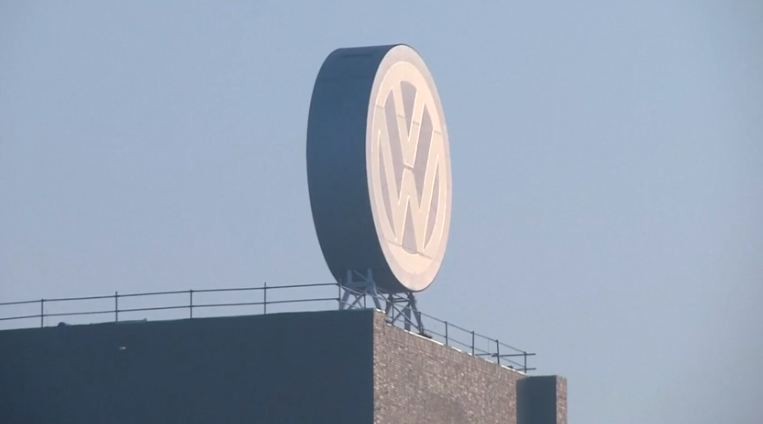 Volkswagen has agreed to raise the wages of around 120,000 workers in Germany by 4.3 percent from May, resolving a dispute that had prompted its first strikes since 2004.

The deal announced by Europe’s largest carmaker and labor union IG Metall on Wednesday includes a 100-euro one-off payment, improvements to VW’s corporate pension scheme and the right for some workers to choose more time off instead of more money.

It also allows for some workers’ hours to be increased temporarily to work on projects, which has been a key demand of industrial employers in recent labor negotiations as they face full order books.

IG Metall had demanded a 6 percent wage increase for workers at VW’s facilities in western Germany, a bump in pensions and more hiring of apprentices to help cope with an industry shift to electric vehicles and self-driving technology.

But VW, facing billions of euros in costs and fines over its diesel emissions-test cheating scandal and huge investments for its subsequent transformation plan, had dismissed the demands as excessive.

It had offered to raise wages by 3.5 percent and by a further 2 percent over 30 months.

The 4.3 percent wage increase now agreed for a 27-month period mirrors a deal that IG Metall won for around 3.9 million industrial employees in Germany this month after rolling 24-hour strikes across the country.

“This (similarity) was an important objective for us in order to safeguard the competitiveness of Volkswagen,” board member Karlheinz Blessing said in a statement.

“At the same time, we have made Volkswagen significantly more attractive as an employer,” he said.

VW workers will also receive an additional payment equivalent to 27.5 percent of their monthly wage once a year from next year.

Some employees with small children at home or who work a demanding shift schedule can choose to take six additional days off instead, the parties said.

On the other hand, Volkswagen will be able to ask five percent and in special cases even 10 percent of the workers covered by the wage agreement to temporarily increase their working hours to up to 40 per week.

From July 2019, the amount that Volkswagen pays into the company pension scheme each month will rise to 90 euros per member from 27 euros now, and increase to 98 euros from January 2020.