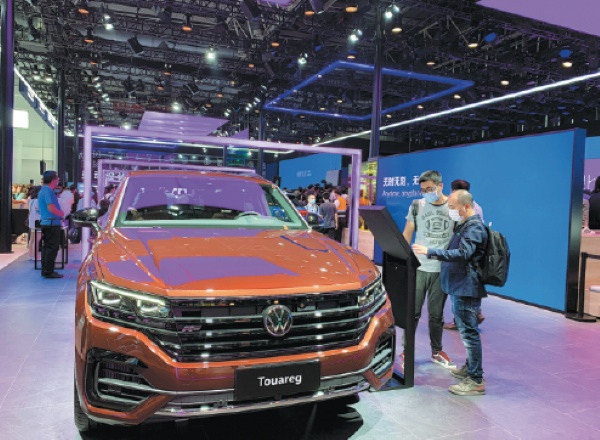 Volkswagen's deliveries to China, which were already affected by the COVID-19 pandemic last February, exceeded the company's sales to all other major economies and the Asian country remained Volkswagen's biggest single market.

Between January and February, Volkswagen's deliveries to China were up almost 60 percent year-on-year. All other markets saw a decline or single-digit growth only, according to Volkswagen.

At the same time, sales in western Europe in February fell by 21.3 percent, as important markets, including the domestic German market, still struggle with the ongoing COVID-19 lockdowns and related restrictions.

The Volkswagen Group's sports car brand Porsche and its luxury brand Audi performed the best and increased their total deliveries in February by 33.3 percent and 31.1 percent, respectively, year-on-year.