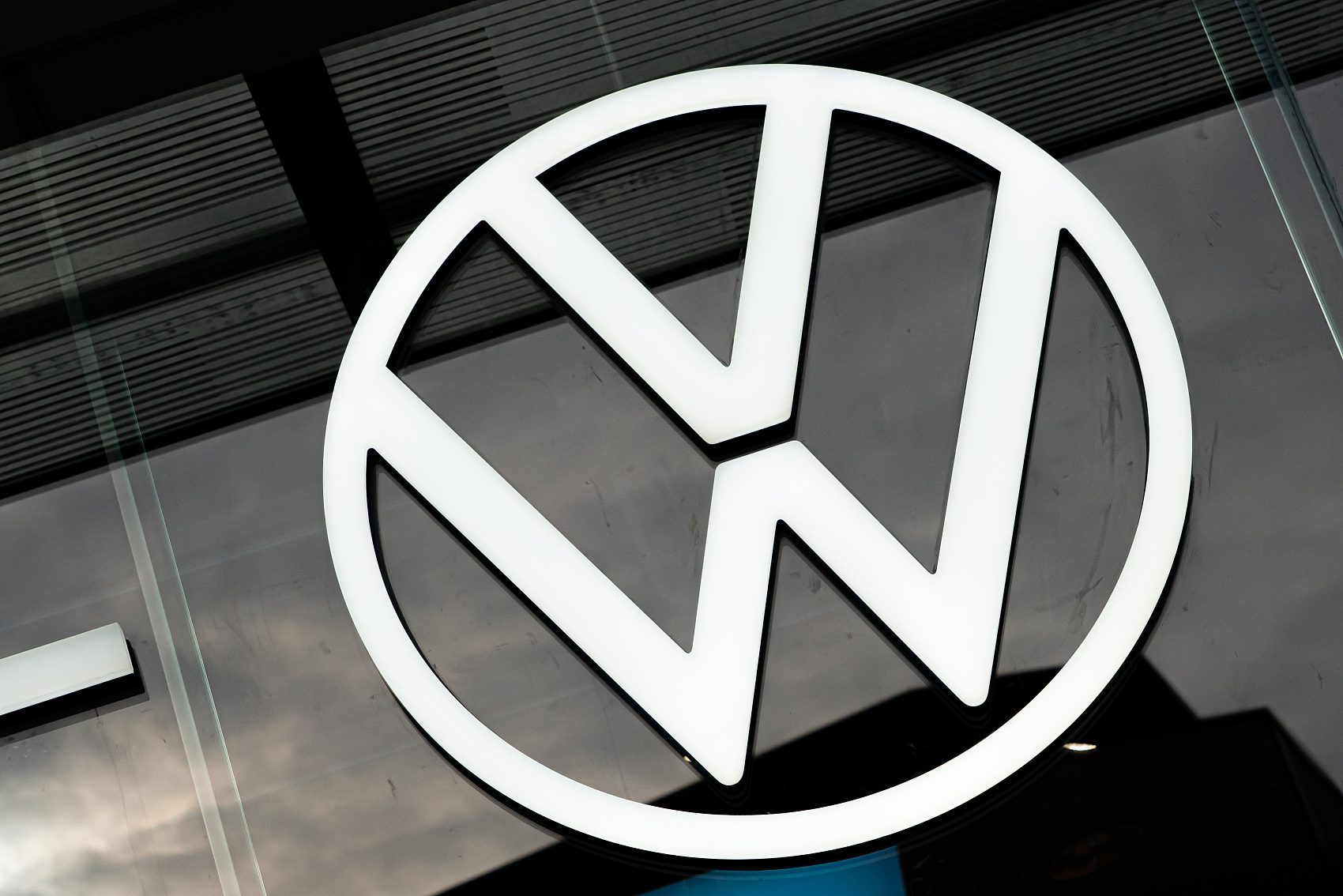 In the European market, the group's brands delivered around 1.25 million vehicles in the first half of the year, 30.8 percent more than last year, the figures showed.

The group's deliveries in North America and South America during the period recorded the most significant increases, up by 45.1 percent and 45.0 percent, respectively.

According to Volkswagen, deliveries in its largest single market, China, rose by 16.2 percent to around 1.59 million vehicles from January to June.

Volkswagen brands all recorded rising sales figures during the period. The core brand Volkswagen Passenger Cars delivered around 2.2 million vehicles in the first six months, an increase of 22.9 percent year-on-year.

Meanwhile, deliveries of the luxury car brand Audi rose by 38.8 percent year-on-year to reach 981,700 vehicles, according to the German carmaker.