Volkswagen says it will pay Indian fine even as it appeals

Volkswagen Group says that it will pay a fine of 1 billion rupees ($14.2 million) imposed by India for installing software that allegedly cheated pollution testing devices, though it is still appealing the order. 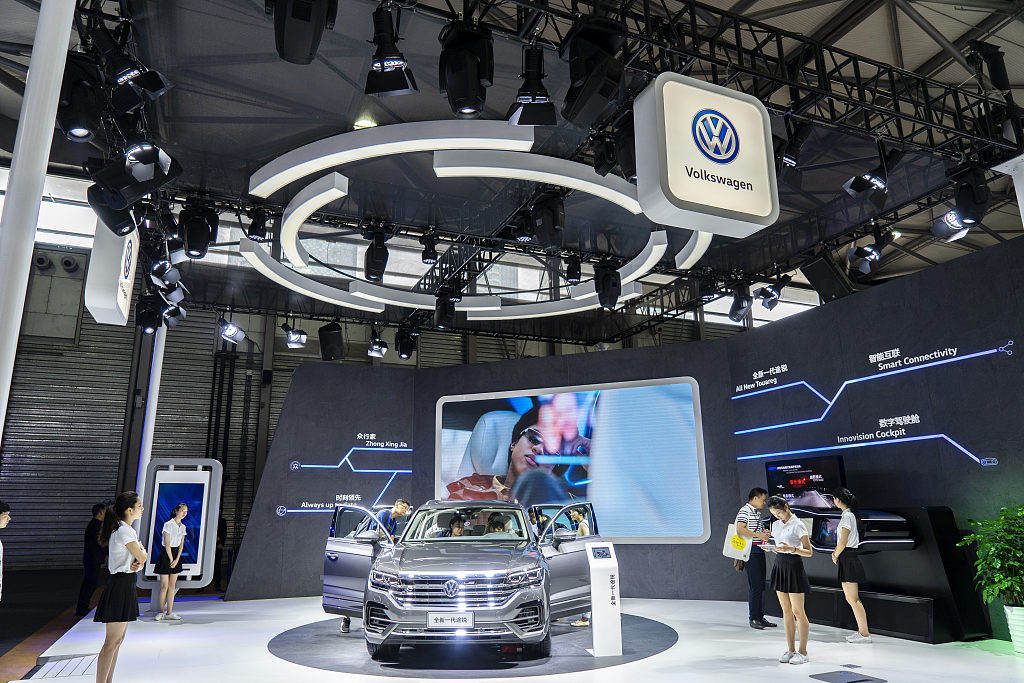 A company statement says that it has challenged the National Green Tribunal's order in India's top court.

Company spokesman Gagan Mangal declined to say Friday whether the company had transferred money to India's Central Pollution Control Board. The panel set Friday as the deadline for payment.

The Indian panel on Nov. 16 said that Volkswagen diesel cars caused air pollution in the Indian capital due to excess nitrogen oxide emissions.