German car giant Volkswagen said Friday it sold a record number of vehicles in 2018 even as it felt the sting from US-China trade tensions and problems with European emissions tests in the final months of the year. 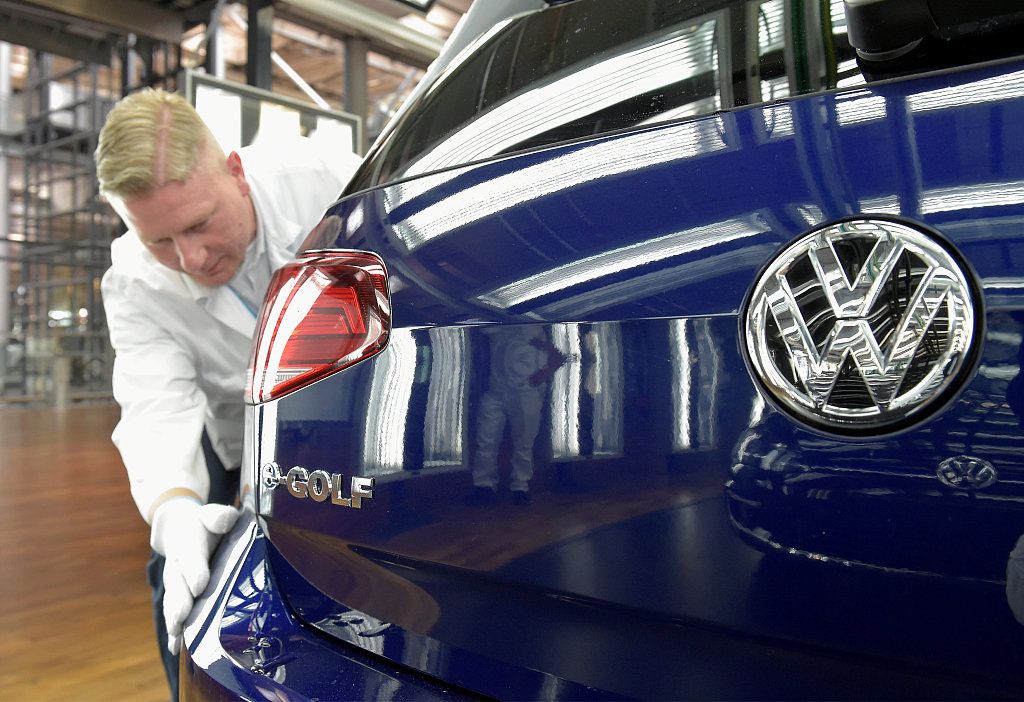 Some 10.83 million vehicles from the 12-brand group rolled out of dealerships last year, up 0.9 percent on 2017, the automaker said in a statement.

"We are very pleased about this great result. Especially in the second half, things were not easy for us," said Christian Dahlheim, head of Volkswagen group sales.

Strong demand for SUVs contributed to growth in the key markets of Europe, the United States, China and South America.

The group's own-brand VW cars, Skoda, Seat, Porsche and Lamborghini all set new delivery records in 2018. The only dark cloud came from high-end Audi, whose sales slumped by 3.5 percent.

Each year, the Wolfsburg-based group is locked in a tight race with Toyota and Renault-Nissan-Mitsubishi for the title of the world's topselling carmaker. The rivals have yet to reveal their 2018 figures.

Volkswagen was plunged into crisis in 2015 when it admitted to cheating emissions tests in millions of diesel cars. But although it remains mired in costly legal woes, customers have stayed loyal to the group.

One of the biggest headwinds last year came from the European Union's tough new WLTP emissions tests, which were spurred by the "dieselgate" scandal.

A scramble to get ready for the more complex tests from September led to production bottlenecks and a fierce price war to shift non-compliant models at several carmakers, Volkswagen chief among them.

VW also had to grapple with "general economic uncertainty" in China, where a tit-for-tat tariffs spat with the US has weighed on growth, particularly in the last half of 2018.

"The reluctance to buy on the part of consumers had a negative impact on the entire automobile market" in China, VW said, but the group nevertheless saw a "slight" sales increase there over the full year.

VW added that it was looking to the future "with optimism" but warned of challenges ahead.

"In view of volatile geopolitical developments, our business will face an equally strong headwind in 2019," said Dahlheim.

Growth was driven by the luxury BMW and Rolls Royce brands, which both reported their best-ever figures and more than offset a drop in sales at the smaller Mini subsidiary.

BMW said it expected sales to grow "slightly" in 2019 even as market conditions would "remain challenging".