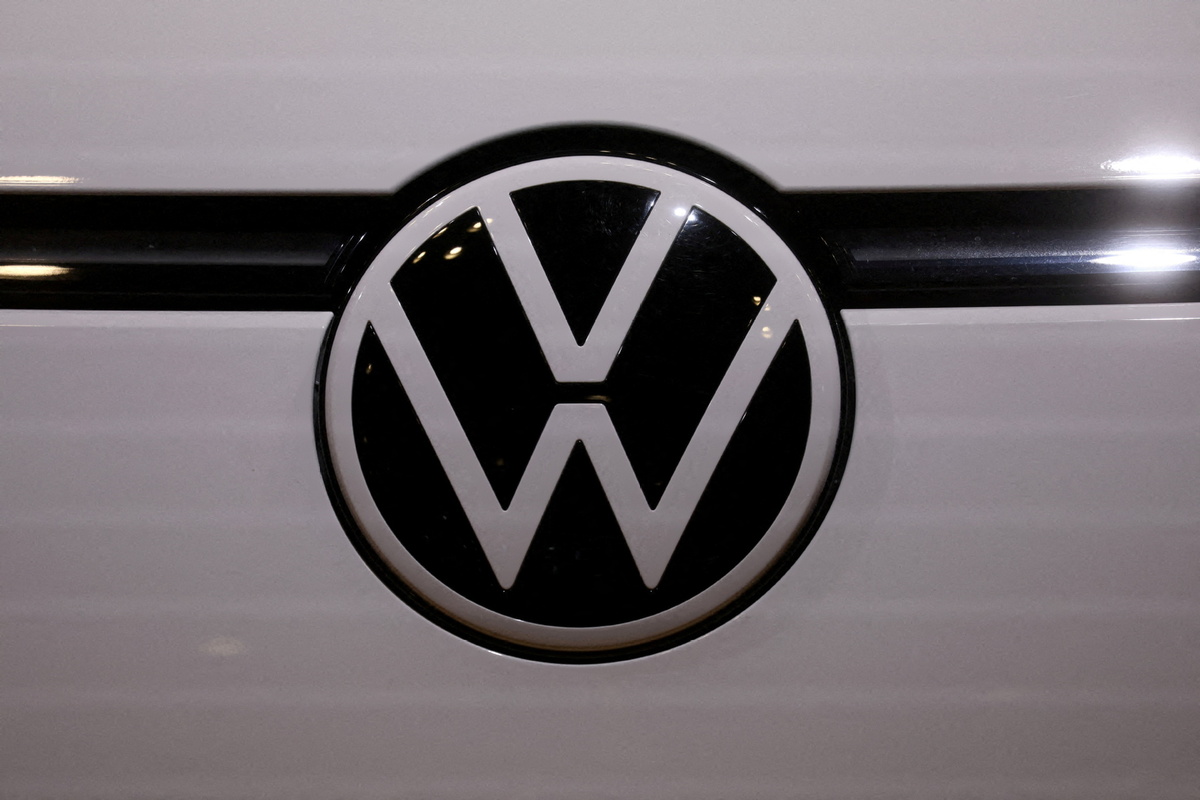 HEFEI -- Volkswagen has underlined its commitment to enhancing the development of a sustainable and robust new energy vehicle (NEV) eco-system in East China's Anhui province.

This was unveiled by Erwin Gabardi, CEO of Volkswagen Anhui, during the Sino-German Forum on Development of NEV Industry at the ongoing 2022 World Manufacturing Convention on Wednesday. Volkswagen Anhui is a NEV-focused joint venture established in 2017 in Hefei, capital city of Anhui.

"Thanks to the impressive 'Anhui speed,' Volkswagen Anhui is on a path which will place it at the forefront of the NEV industry in the next few years," said Gabardi.

After 12 months of construction and preparation, Volkswagen Anhui is sprinting towards the pre-series production of its first model next month. Mass production is scheduled for 2023.

"We have been sparing no efforts to bring companies throughout the value chain to Anhui and take comprehensive measures to minimize the impact on the environment, with the goal to grow the local eco-system sustainably for the benefit of all parties," Gabardi said.

To date, Volkswagen Anhui has established cooperation with over 1,500 potential suppliers and brought about 260 suppliers on board.

Anhui province is stepping up efforts to build a world-class industrial cluster of NEV and intelligent connected vehicles. A number of domestic NEV manufacturers, including JAC, Chery, NIO and BYD, have also set up production facilities in the province.

Anhui manufactured 214,000 NEVs in the first half of 2022, up 94.1 percent year-on-year, accounting for 30 percent of the province's total automobile production.

China has a huge market for NEVs. The sales of NEVs nationwide are expected to exceed 5 million units this year, and will likely surpass 10 million units in 2025, said Xiong Meng, Party chief of the China Federation of Industrial Economics.