Volkswagen to recall 9,644 vehicles in China 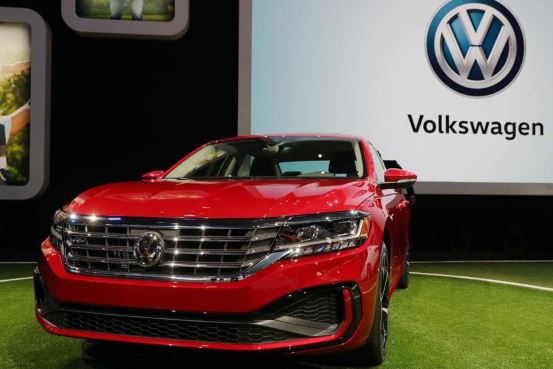 Starting Aug. 1, the recall will involve select imported Multivan models manufactured between Jan. 29, 2016 and April 26, 2019, according to a statement on the website of the State Administration for Market Regulation.

Due to a faulty seal, water may leak into the vehicles, which may cause a short circuit of the control unit.

Under extreme cases, it could lead to an outbreak of fire, posing safety risks, said the statement.

Volkswagen China has promised to replace the faulty components free of charge.