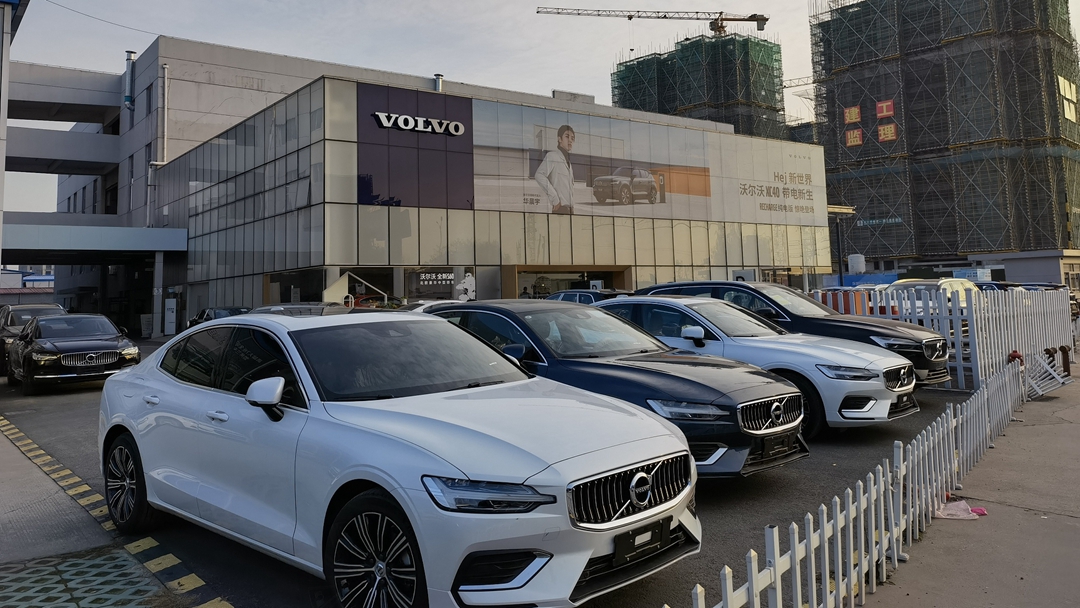 File photo of a line-up of Volvo Cars. (Photo: CFP)

Car maker Volvo Cars said on Thursday its sales grew 6 percent in December, driven by growth in China and U.S. markets. The company, owned by China's Geely Holding, said sales in the second half of 2020 were the strongest in its history.

Volvo's December sales in Europe dropped 1.8 percent, while sales in its largest individual markets, China and the U.S., jumped 9.9 percent and 15.2 percent, respectively.

The company has made a sharp recovery from the lows in the wake of the pandemic when it witnessed full-year sales dropping by 6.2 percent to 661,713 cars. It saw sales drop by 21 percent in the first half of 2020 before bouncing back by 7.4 percent in the second half compared to the same period in 2019.

"We had a great second half of the year after a tough start, gaining market share in all our main sales regions," Volvo's Global Commercial Operations Head Lex Kerssemakers said in a statement.

"We aim to build on this positive trend in 2021 as we continue to roll out new electrified Volvos and expand our online business."

The company plans to launch several fully electric cars. By 2025, it aims for its global sales to consist of 50 percent fully electric cars, with the rest hybrids. It is currently the only car maker to offer a plug-in hybrid variant on every model in its portfolio.