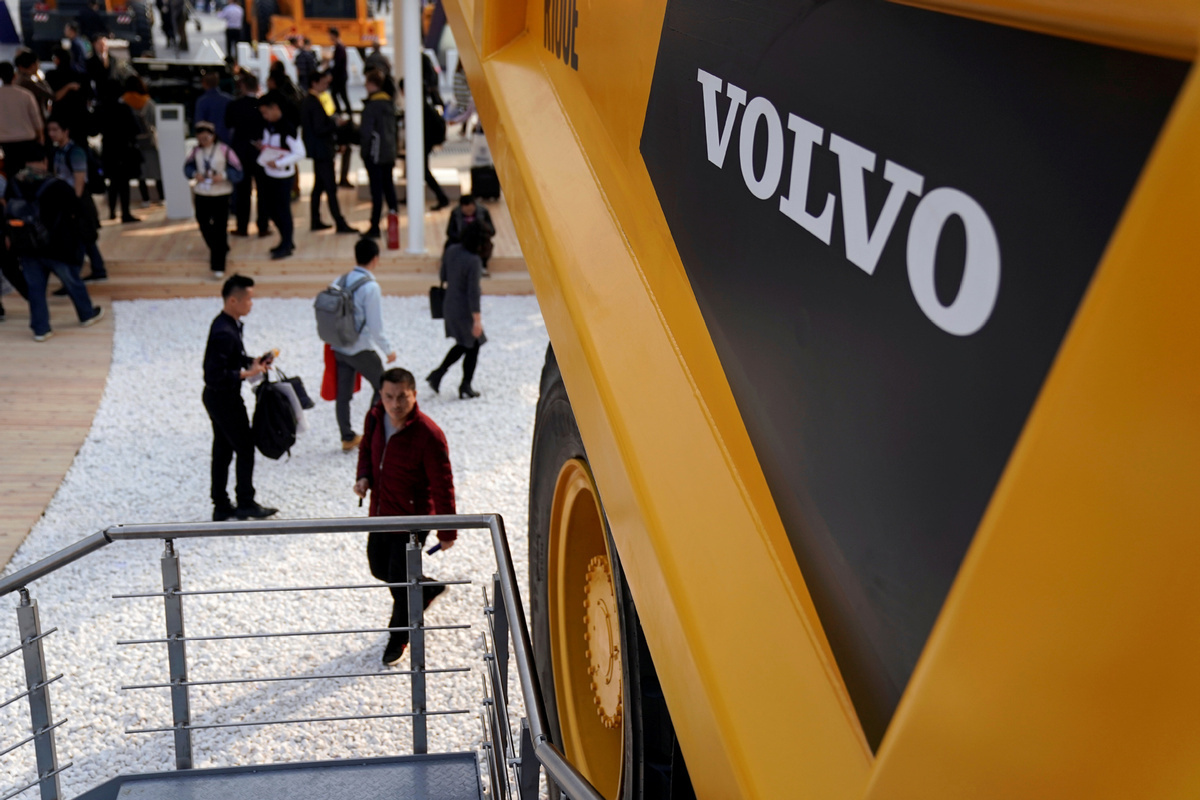 Sales of Volvo Construction Equipment in China, an arm of Sweden's Volvo Group, are expected to see year-on-year growth of 50 percent this year, according to Chen Lin, vice president of Volvo CE China Sales Region, on Monday.

"The company's rapid growth domestically lies in the reform and opening up of the Pudong New Area, where it's located, and support from local government," Chen said.

"China has offered a good business environment and governmental support for the company in the past two decades, which accelerates the development of our manufacturing base to serve both the Chinese and Asian markets," Chen said.

According to Cao Lei, deputy director of Commission of Commerce in Pudong New Area, the district has been home to about 700 corporate headquarters. Among those, 350 are headquarters of multinational companies, representing nearly half of the total number in Shanghai.

"We will further enhance the headquarters economy and its role in allocating global resources," Cao said.