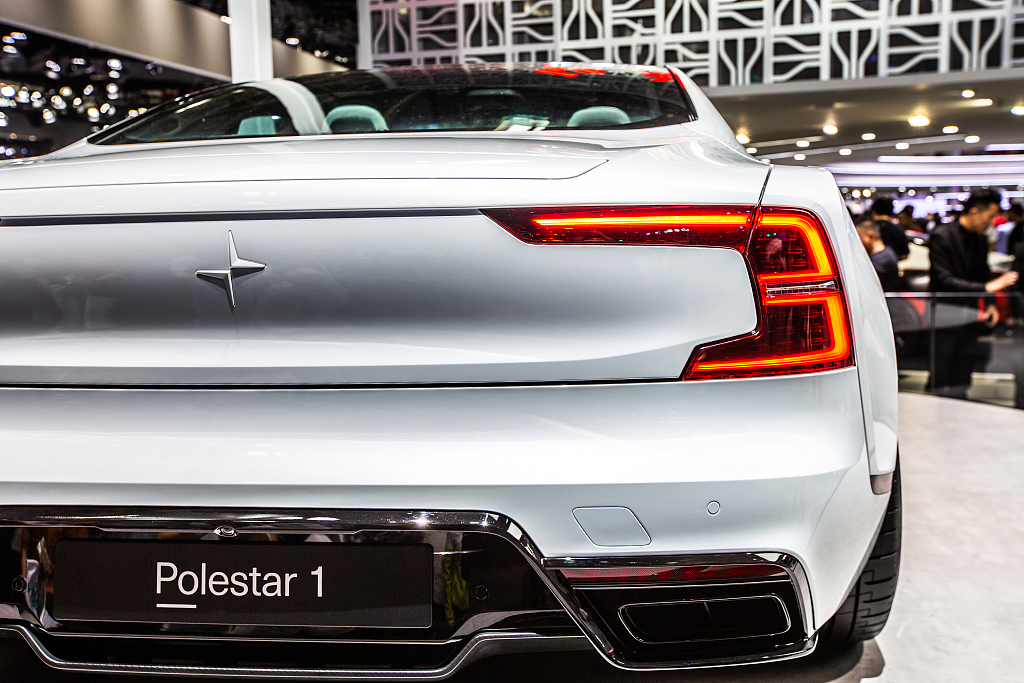 The Polestar 2 is a five-door vehicle with a panoramic glass roof, an all-vegan interior and a battery with enough capacity to drive 500 kilometers under European tests for range measurement, or 275 miles under US testing rules.

With 408 horsepower, it should accelerate from zero to 100 kph (0-62 mph) in under five seconds. Polestar said Wednesday that the car's US price for the launch version will be $55,500 after tax incentives; later a lower-priced version with less range is envisioned.

The car, to be shown at next month's Geneva auto show, becomes available in 2020.