SHANGHAI, May 15 (Xinhua) -- Volvo Car Group announced on Wednesday that it signed long-term agreements with leading battery makers CATL and LG Chem to ensure the multi-billion dollars supply of lithium-ion batteries over the coming decade for next-generation Volvo and Polestar models. 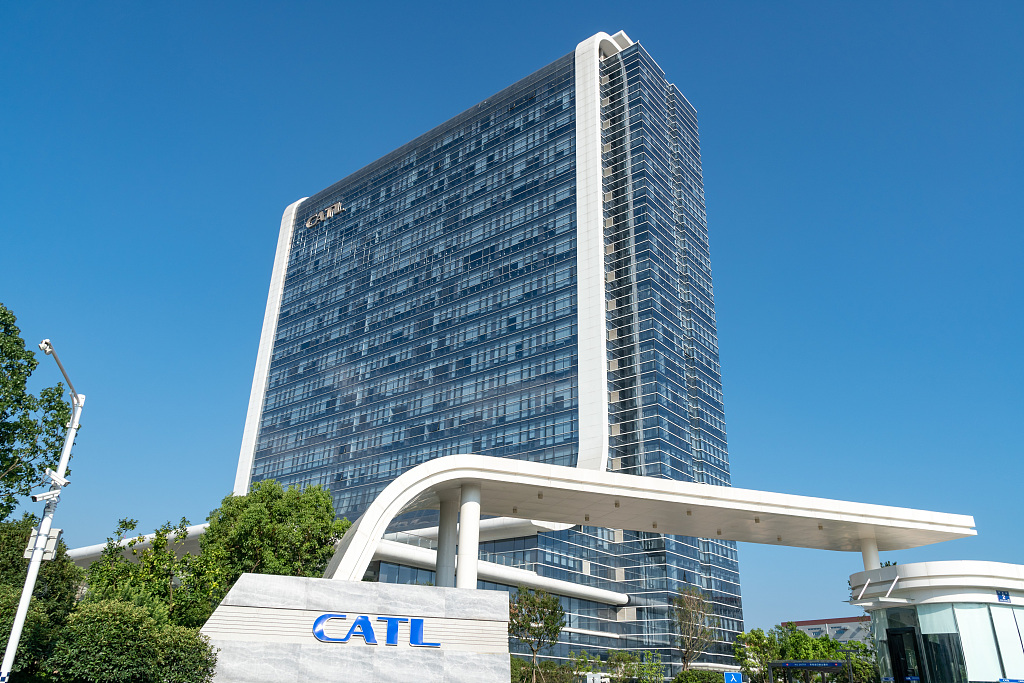 The agreements cover the global supply of battery modules for all models on the upcoming SPA2 and the existing CMA modular vehicle platforms and represent a major step toward realizing Volvo Cars' ambitious electrification strategy.

In 2017, Volvo Cars made the commitment that all new Volvo cars launched from 2019 would be electrified. The company stated that it aims for fully electric cars to make up 50 percent of its global sales volume by 2025.

"The future of Volvo Cars is electric, and we are firmly committed to moving beyond the internal combustion engine," said Håkan Samuelsson, president and CEO of Volvo Cars. "Today's agreements with CATL and LG Chem demonstrate how we will reach our ambitious electrification targets."

CATL of China and LG Chem of the Republic of Korea are renowned battery manufacturers, both of which have long track records supplying lithium-ion batteries to the global automotive industry.

"With today's agreement, we effectively secured our battery supply for the upcoming decade," said Martina Buchhauser, senior vice president for procurement at Volvo Cars. "By having two suppliers available in each region, we also ensure that we have flexibility in our supply chain going forward."

Volvo Cars' first battery assembly line is currently under construction at its manufacturing plant in Ghent, Belgium. It will be completed at the end of this year.

The deal with Volvo is also CATL's latest effort to expand its global footprint.

Founded in 2011, CATL has inked supply contracts with a slew of global car manufacturers including BMW, Volkswagen, Daimler and Honda.

Headquartered in the city of Ningde in eastern China's Fujian Province, CATL is the world's largest maker of lithium-ion batteries with an annual sales volume of 21.31 GWh in 2018.