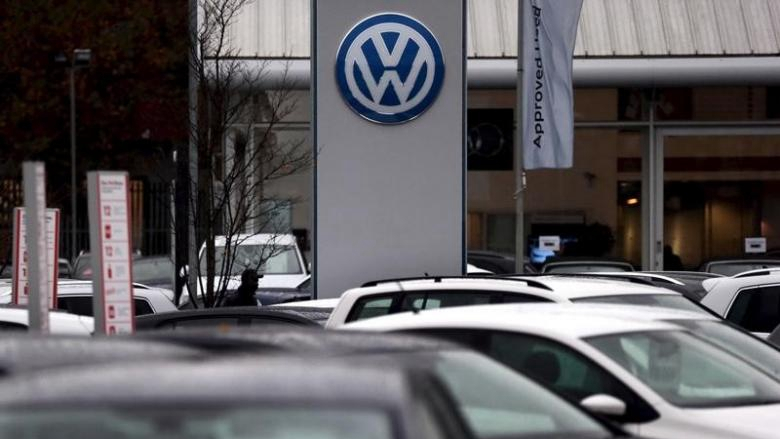 Volkswagen faces a trial next week as investors seek 9.2 billion euros ($10.7 billion) in compensation arguing that the carmaker should have informed shareholders about a diesel pollution scandal before regulators did in September 2015.

The lawsuit bundles 1,670 claims brought mainly by VW’s institutional shareholders who have accused the carmaker of failing to inform investors about the scope of a scandal which has cost the company 27.4 billion euros in penalties and fines.

Had VW warned investors about the size of the scandal before the US Environmental Protection Agency (EPA) issued a “notice of violation” on Sept. 18, 2015 then institutional investors may have avoided losses on their shareholdings, plaintiffs said.

VW shares lost up to 37 percent of their value in the days after authorities exposed illegal levels of pollution emitted from VW diesel cars.

Presiding Judge Christian Jaede at the Braunschweig higher regional court will make opening remarks at the trial on Monday.

VW insists that the US EPA’s issuance of the notice of violation was not in keeping with how US authorities had handled similar cases involving other carmakers.

Because other carmakers had reached a settlement for emissions cheating without an EPA notice of violation, and because VW was in talks about reaching a settlement, VW’s board did not see the need to inform investors, the carmaker said in a filing with the Braunschweig court.

VW had already made substantial provisions in late 2015 to cover other vehicle recalls, and because previous fines by US authorities for similar violations were below $200 million, there was no need to issue an ad-hoc disclosure notice under German law, the carmaker said in the filing.

Volkswagen says board members at the time, including Volkswagen’s current chief executive Herbert Diess and Chairman Hans Dieter Poetsch therefore did not violate disclosure rules, according to the VW defense document filed with the court.

“Neither the management board nor individual board members caused or were involved with the compliance violation in the United States,” VW’s court filing said.

However, plaintiffs, including lawyer Andreas Tilp from law firm TILP and fund management firm Deka, argue that managers below management board level, including divisional heads, knew about deliberate and systematic emissions cheating.

The company as such was therefore aware of severe criminal activity and investors should therefore have been warned earlier, the plaintiffs said.