VW fined one billion euro by German prosecutors over dieselgate 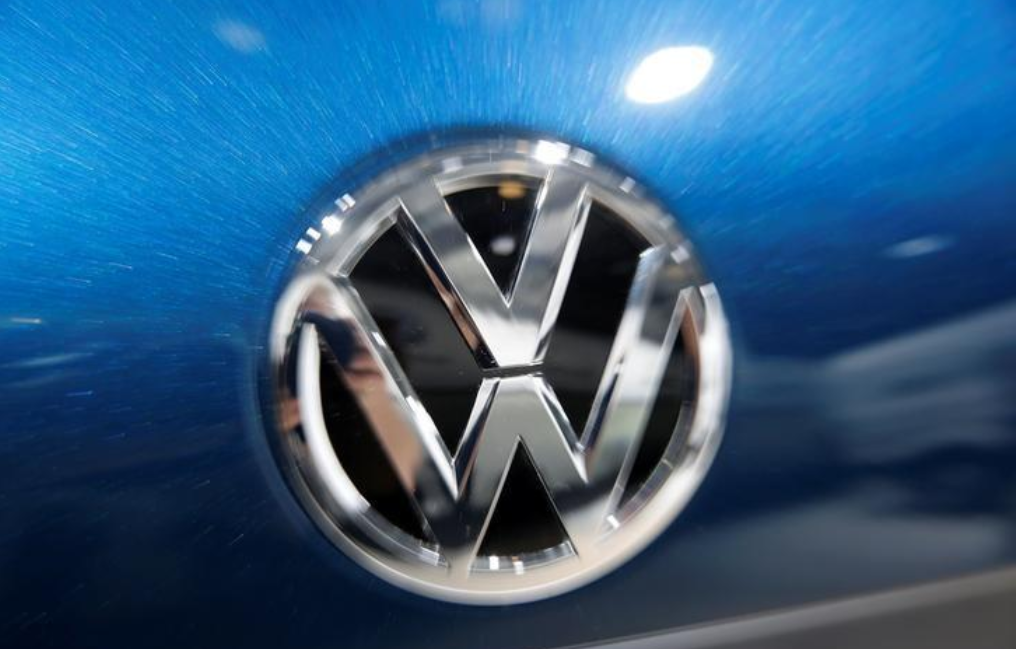 A Volkswagen logo is pictured during the Volkswagen Group's annual general meeting in Berlin, Germany, May 3, 2018. (Photo: Reuters)

Volkswagen was fined 1 billion euros ($1.18 billion) over diesel emissions cheating in what amounts to one of the highest ever fines imposed by German authorities against a company, public prosecutors said on Wednesday.

The German fine follows a US plea agreement from January 2017, when VW agreed to pay a criminal fine of $4.3 billion to resolve criminal and civil penalties.

“Following thorough examination, Volkswagen AG accepted the fine and it will not lodge an appeal against it. Volkswagen AG, by doing so, admits its responsibility for the diesel crisis and considers this as a further major step toward the latter being overcome,” it said in a statement.

The prosecutor’s office in Braunschweig, Germany ordered the fine against the carmaker for having “impermissible software functions” in 10.7 million cars between 2007 and 2015, Volkswagen said.