German car giant Volkswagen on Thursday tweaked its guidance on how many cars it sold in 2019, saying unit sales should now come out "slightly above" 2018's level. 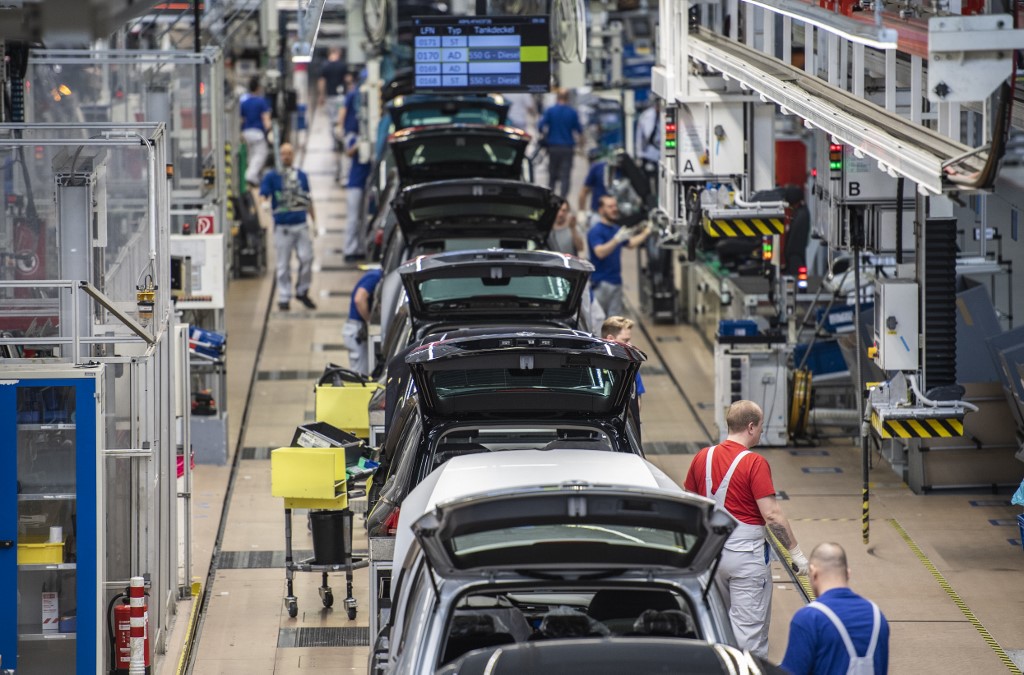 Deliveries to customers would be "slightly above prior year", when VW shipped 10.8 million vehicles, according to a slide from a presentation chief executive Herbert Diess made to investors in New York.

The vast 12-brand group had in October trimmed the unit sales outlook for 2019 to match 2018's level, warning that "vehicle markets will contract faster than previously anticipated in many regions".

VW offered no explanation Thursday for why its expectations had brightened again, and left guidance on the financial outlook untouched.

Presenting the group's third-quarter results in October, finance chief Frank Witter said worldwide demand had fallen around five percent, adding that "the best of the party is over" for the auto industry.