A VW sign is seen outside a Volkswagen dealership in London, Britain November 5, 2015. (Photo: Reuters)

Volkswagen AG unit Electrify America will install electric vehicle charging stations at more than 100 Walmart Inc store locations in 34 US states by mid-2019 as part of Electrify’s plans to bolster charging infrastructure across the country, the two companies said on Wednesday.

“We recognize that electric vehicles are going to grow and become more relevant,” Mark Vanderhelm, vice president for energy at Walmart, the world’s largest retailer, told Reuters. “We are trying to get out in front of that.”

Wayne Killen, Electrify America’s senior director for infrastructure, said that 80 percent of the Walmart charging stations would be at store locations alongside highways, while the remaining 20 percent would be in metro areas. 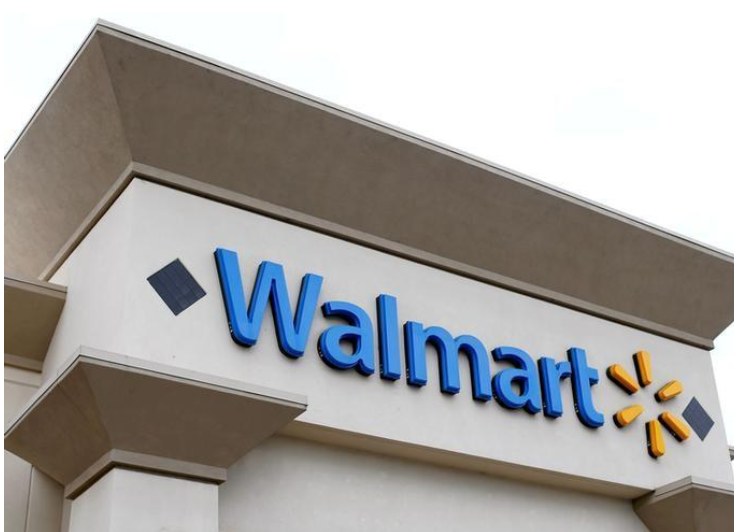 Killen said the highway locations will primarily provide chargers for trips between US cities but also cross-country journeys along Interstate 10 between Santa Monica, California and Jacksonville, Florida, plus Interstate 80 that runs from San Francisco and Teaneck, New Jersey.

Major automakers including General Motors Co and Ford Motor Co have announced plans to invest tens of billions of dollars on families of electric vehicles over the next few years, in a direct challenge to money-losing Tesla Inc.

But a lack of infrastructure for US consumers to recharge their vehicles is seen is as a major barrier to the mass adoption of electric vehicles as consumers remain concerned over their limited range.

“These charging stations will go a long way toward convincing folks that there are a lot of chargers out there,” Electrify America’s Killen said.

Clusters of four to 10 chargers will be installed at the Walmart charging stations.

VW has agreed to spend $800 million in California and a total of $2 billion nationwide on clean car infrastructure as part of its agreement after admitting to diesel emissions cheating.

Electrify America said on Tuesday it has selected several suppliers, including Switzerland’s ABB Ltd and South Korea’s Signet EV Inc 260870.KN, to install more than 2,000 high-speed electric vehicle chargers by the end of 2019.

Many of the chargers will be able to provide a high-speed recharge for electric vehicles.