BUSINESS VW to cut production in China because of chip shortages

VW to cut production in China because of chip shortages 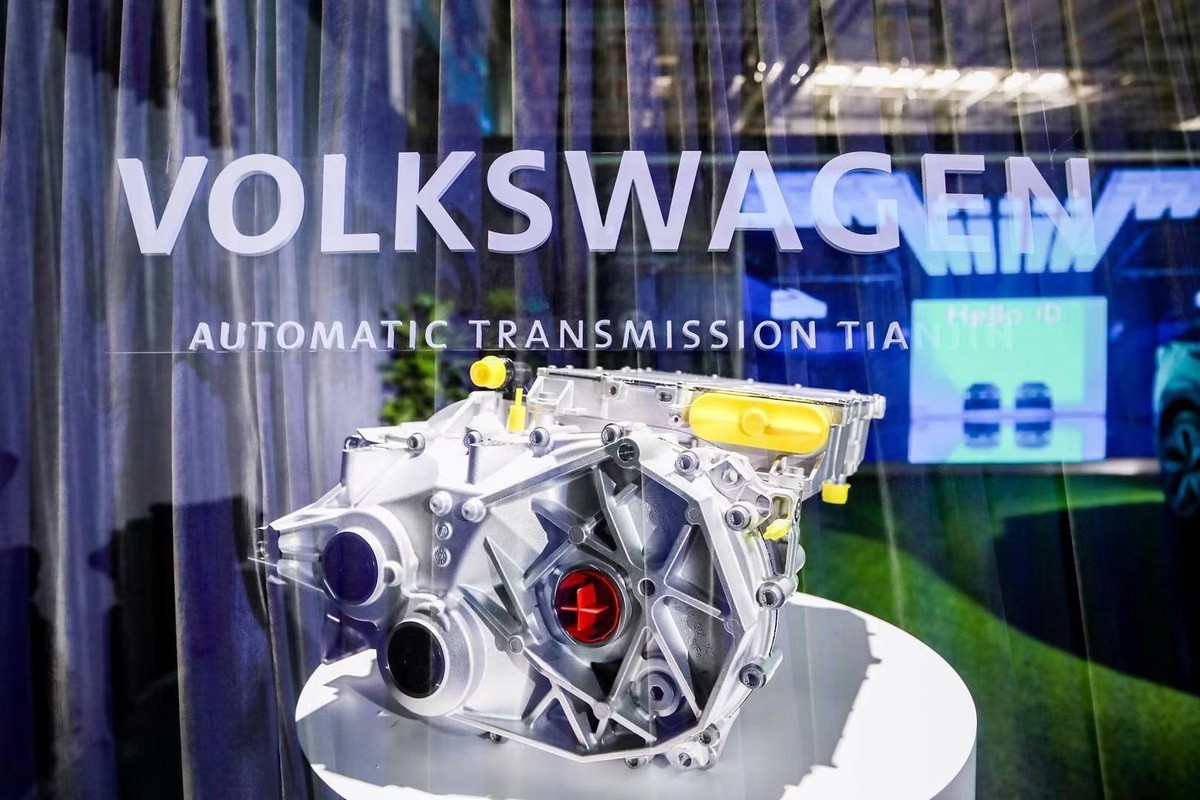 Volkswagen's first China-made e-drive for its electric car-only MEB platform rolls off the assembly line of its Tianjin plant on Nov 13. (Photo provided to chinadaily.com.cn)

Volkswagen AG, the world's largest carmaker by sales, has warned that chip shortages caused by the COVID-19 pandemic will affect its production in markets including China in the first quarter of 2021.

In a statement on Friday, the German carmaker said it must therefore adapt production at individual Chinese, North American and European locations in the first quarter of 2021 to the current supply situation, without giving details.

It said this will affect vehicles based on the MQB platform, including Volkswagen's passenger and commercial vehicles as well as its subsidiaries Skoda, Seat and to a limited extent, Audi.

Murat Aksel, a board member for purchasing in the group, said: "We are now feeling the effects of the global shortages in semiconductors. We do everything to keep production downtimes as low as possible so that we can deliver to our customers as quickly as possible."

Volkswagen said due to the COVID-19 pandemic and the resulting decline in sales in the automotive industry, leading semiconductor manufacturers had switched their production to other customer industries, such as consumer electronics.

But car markets have recovered significantly, especially in China. This exacerbates the current situation and is causing considerable disruptions in global vehicle production across all manufacturers, Volkswagen said.

Vehicle sales in China are expected to total 25 million this year, narrowing the gap with last year to 2 percent, according to the China Association of Automobile Manufacturers.

Volkswagen's production had been affected to some extent at its Chinese joint ventures starting earlier this month.

Continental, a German firm that purchases chips and produces components for carmakers, said semiconductor manufacturers have responded to the unexpected demand with capacity expansions, but the required additional volumes will only be available in six to nine months.

It told China Daily that so far there is not one Chinese chipmaker in its global procurement list.