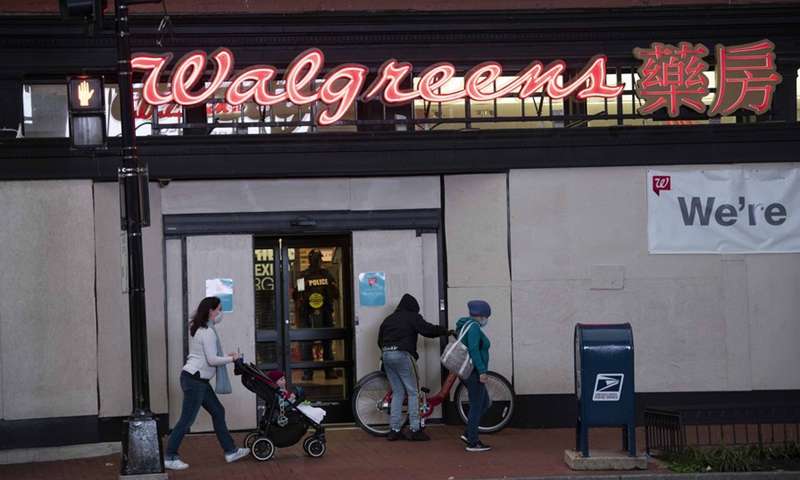 Walgreens Boots Alliance on Tuesday scrapped the plan to sell its UK high street pharmacy chain, Boots, saying no third party was able to make an adequate offer due to the turmoil in global financial markets.

Walgreens' move to call off the sale comes as private equity bidders Apollo Global and TDR faced headwinds in raising financing for the deal, several sources told Reuters, as banks were wary of underwriting large chunks of the financing due to tough market conditions.

Boots was initially valued at as much as 8 billion pounds, or $10.88 billion, with the auction process being led by Goldman Sachs, sources told Reuters in February.

Global economic uncertainty and rising inflation have triggered a spike in interest rates as central banks have rushed to take action in the most widespread tightening of monetary policy for more than two decades, making deal financing costlier and harder to access.

In Britain, supermarket chain Morrisons' 7-billion-pound takeover by US buyout fund CD&R is the most notable debt financing deal to have hit a snag due to a delay in raising $6.6 billion in debt to fund the deal.

Walgreens had put its Boots business up for sale after announcing a strategic review in January as the second-largest US pharmacy chain renewed its focus on domestic healthcare.

The company said the decision to retain Boots and No7 Beauty Company was also underpinned by their ongoing strong performance.

Brokerage Evercore ISI said the announcement was not a surprise, noting it was likely disappointing to the management team that had hoped to refocus the company on its US pharmacy and healthcare businesses.

"We see a potential future sale as still likely within the next few years if macro environment becomes more stable," Evercore said in its note.

The 173-year-old Boots business includes 2,200 stores in the UK, including pharmacies, health and beauty stores.