Wall Street ended higher after a choppy session on Tuesday, lifted by Apple and energy stocks but limited by declines in AIG and Microsoft while investors awaited more U.S. government stimulus to fight economic fallout from the COVID-19 pandemic. 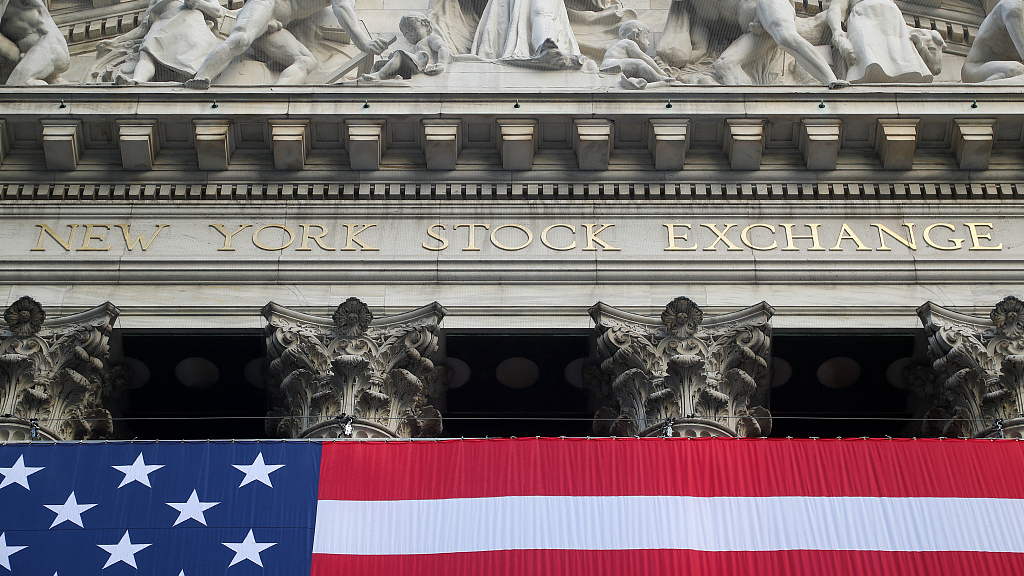 The S&P 500 energy index jumped 2.45 percent and was the strongest performer among 11 sectors, while healthcare declined.

Ralph Lauren Corp dropped 4.4 percent to its lowest since May after quarterly revenue plunged due to coronavirus-related store closures and a slowdown in global demand for luxury goods.

Notwithstanding those two reports, about 83 percent of the 352 companies in the S&P 500 that have reported quarterly results so far have beaten estimates for earnings, according to IBES Refinitiv data.

"Investors are still comfortable that the trajectory of earnings is on the right path and the 2021 outlook has remained intact. All that helps support the market at these levels," said Lindsey Bell, chief investment strategist at Ally Invest.

"But there is an underlying level of uncertainty leading to a bit of caution," Bell added.

Investors are awaiting a major new coronavirus-aid bill, with Senate Democratic Leader Chuck Schumer saying talks with the White House were moving in the "right direction."

A rally in tech-related stocks and trillions of dollars in monetary and fiscal stimulus have lifted the S&P 500 to within about three percent of February's record high.

"I suspect the next big correction will likely be one triggered by corporate defaults and other capital impairment events that central banks cannot shield against," he said.

White House officials could not say how the U.S. government would receive a portion of the proceeds from any sale of TikTok's U.S. operations, one day after President Donald Trump called for a cut of the money.

Advancing issues outnumbered declining ones on the NYSE by a 1.98-to-1 ratio; on Nasdaq, a 1.55-to-1 ratio favored advancers.

About 9.7 billion shares changed hands in U.S. exchanges, compared with a 10.4 billion daily average over the last 20 sessions.