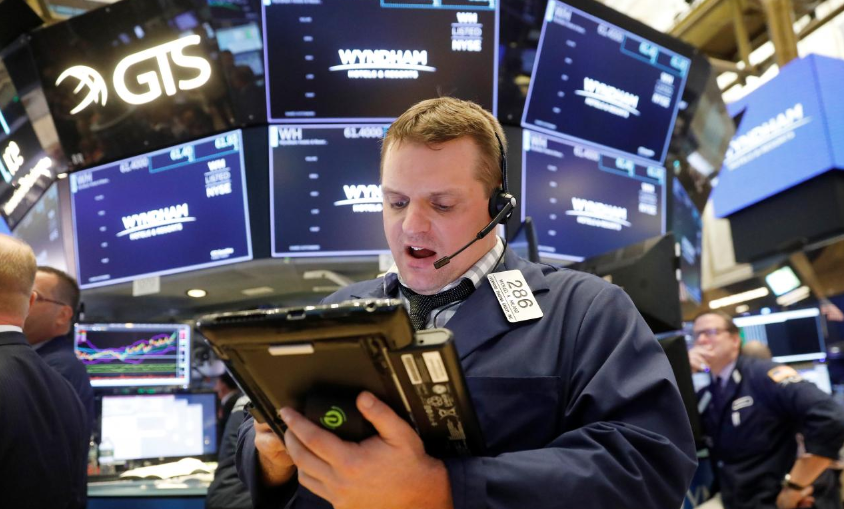 US stocks climbed on Monday led by gains in technology shares and Friday’s robust jobs data, which gave investors heightened confidence that the US economy remained strong.

The iPhone maker was valued at $935.06 billion as of Friday’s close, inching its way towards becoming the first publicly listed company worth $1 trillion, ahead of its annual developers conference.

The S&P technology index .SPLCT was 0.5 percent higher and tech-laden Nasdaq opened highest since March 13, when it hit a record.

The three main indexes were rising for the second consecutive session after Friday’s data showed jobs and wage growth for May beat expectations, with unemployment rate falling to an 18-year low.

“Economic data has been getting quietly better amid the sort of headline chaos,” Tom Essaye, founder of investment research firm Sevens Report said.

“The market has been focusing on those fundamentals and there has been a resiliency in stocks in the past couple of weeks because of better economic data and tame inflation.”

Ten of the 11 main S&P indexes were trading higher.

Boeing rose 1.3 percent, the biggest boost to the Dow, after the planemaker said it would partner with French aerospace firm Safran SA to make and service aircraft parts.

Merck gained about 1.9 percent after latest data showed its cancer drug Keytruda improved survival as a stand-alone treatment for a type of lung cancer.

Among other stocks, Facebook fell 0.5 percent on a New York Times report that claimed the company had allowed Apple and other major device makers “deep” access to users’ personal data.