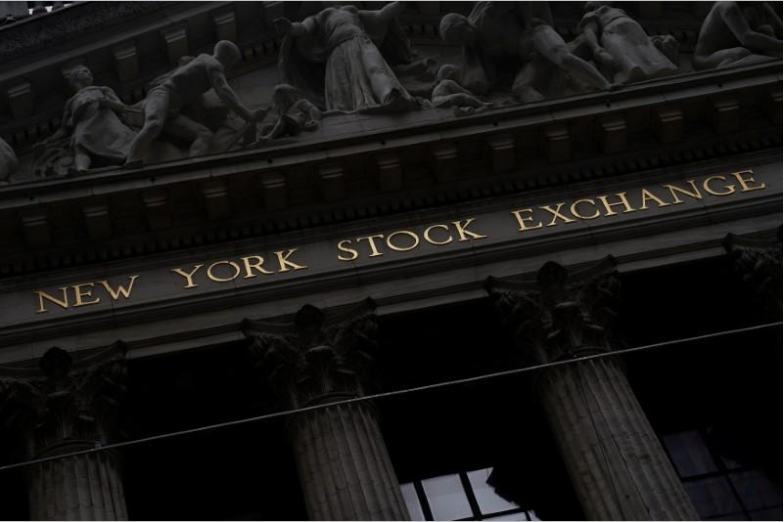 The Senate’s approval late Thursday of a 2018 budget blueprint could pave the way for Republicans to pursue a tax-cut package without Democratic support.

“It’s just a reaction to the thought that just maybe there might be something coming from Congress in the way of tax reform,” said Paul Nolte, portfolio manager at Kingsview Asset Management in Chicago.

“Everybody had kind of given up hope, and after the comments over the last 24 hours, people are like, shoot, this may actually happen.”

Stocks rallied following the November election of Trump, partly on his promises to cut taxes and reduce regulations.

The S&P index of financials .SPSY, which are expected to benefit from the administration’s proposed policies, rose 1.2 percent and its components were among the day’s best performers. The small-cap Russell 2000 index gained 0.5 percent. Small-cap companies are likely to get a boost from tax reform.

All three indexes posted all-time closing highs, extending their recent run of records, and the Dow, which broke above 23,000 this week, rose 2 percent for the week.

Some investors saw little reason to worry about the extended climb.

“This has been a healthy advance. It has been a slow, steady grind upward. There’s been extraordinarily low volatility,” said Hank Smith, co-chief investment officer at Haverford Trust in Radnor, Pennsylvania.

Trump said in an interview with Fox Business Network on Friday he was considering tapping both Powell and Stanford University economist John Taylor for the central bank’s top two posts.

The pace of third-quarter reports should pick up next week, with results from Caterpillar and other big names.

Advancing issues outnumbered declining ones on the NYSE by a 1.55-to-1 ratio; on Nasdaq, a 1.58-to-1 ratio favored advancers.

About 6.2 billion shares changed hands on U.S. exchanges. That compares with the 5.9 billion daily average for the past 20 trading days, according to Thomson Reuters data.