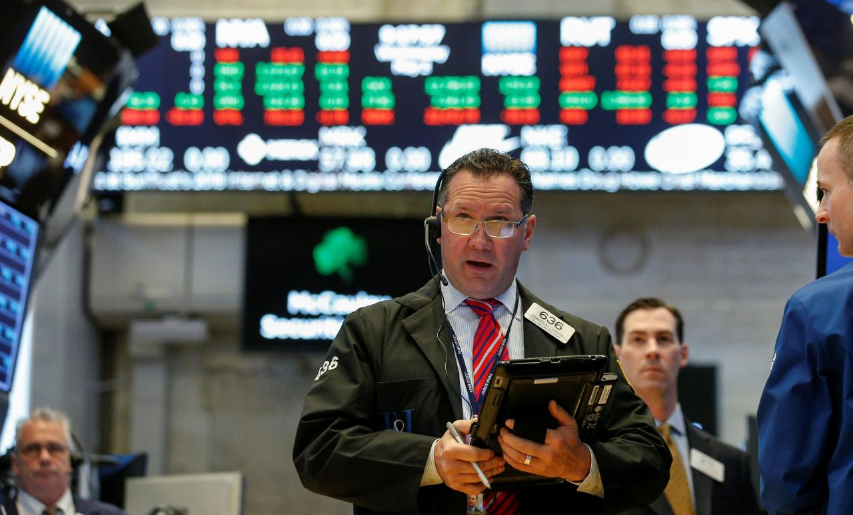 US stocks edged higher on Wednesday after the Federal Reserve released its policy announcement, leaving interest rates unchanged.In its announcement, the US central bank expressed a confident economic outlook, saying that activity had expanded at a moderate rate and that inflation was nearing its 2-percent target. The Fed unanimously decided to keep its lending rate in a target range of between 1.50 percent and 1.75 percent. It is expected to increase rates in June.The Fed’s announcement assuaged investors’ concerns about the possibility of accelerated interest-rate increases as rising materials costs for companies have signaled a pickup in inflation.

Advancing issues outnumbered declining ones on the NYSE by a 1.61-to-1 ratio; on Nasdaq, a 2.11-to-1 ratio favored advancers.