BUSINESS Wall Street points toward gains ahead of US inflation report

Wall Street points toward gains ahead of US inflation report

Wall Street futures rose Tuesday ahead of new data expected to show that surging US inflation continues to ease, reducing pressure on the Fed to continue hiking interest rates. 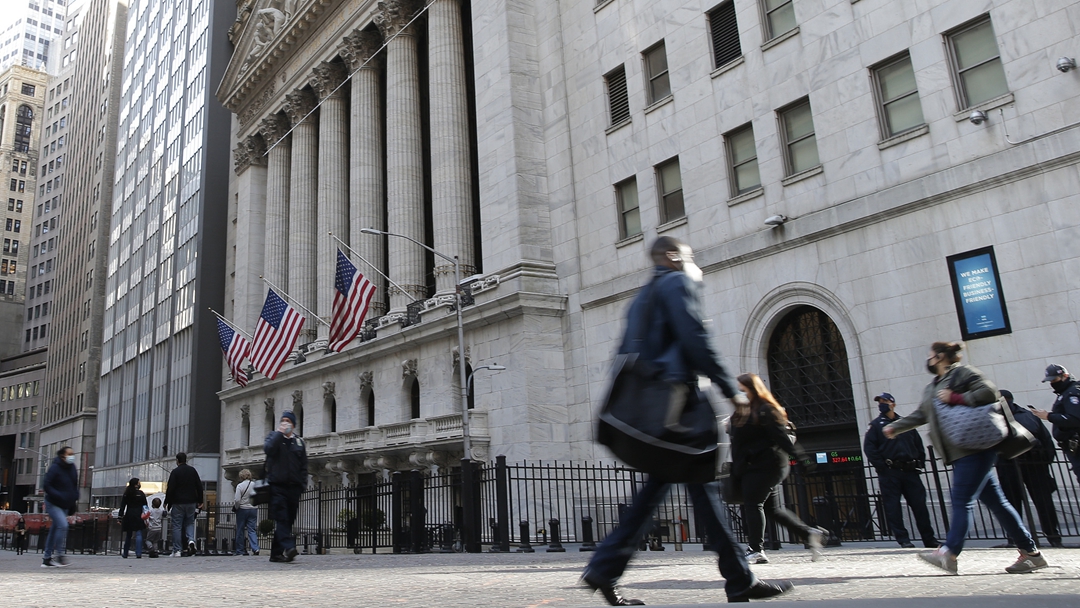 Before the opening bell, the benchmark S&P 500 index and the Dow Jones climbed 0.7%.

Before markets open the US will release consumer prices for August that most economists expect to show the second consecutive month of declines. Inflation in July was 8.5%, which was down from a four-decade high of 9.1% in June.

Slowing inflation may allow the Federal Reserve to consider easing off the brakes. The Fed has raised its benchmark short-term interest rate four times this year.

The report “will likely show pricing pressure relief but will not change the Fed from maintaining an aggressive stance,” Edward Moya of Oanda said in a report.

Fed officials have affirmed support for substantial rate hikes and to keep borrowing costs elevated for long enough to make sure inflation is extinguished.

On Wednesday, the US government is due to report August inflation at the wholesale level.

Investors hope receding inflation pressures might prompt the Fed to back off. Similar hopes earlier were dashed when chair Jerome Powell said in August rates would stay high.

Surveys show traders expect the Fed to raise rates this month for the fifth time this year and by 0.75 percentage points, three times its usual margin. After that, the US central bank is expected to hold rates steady through the first half of 2023.