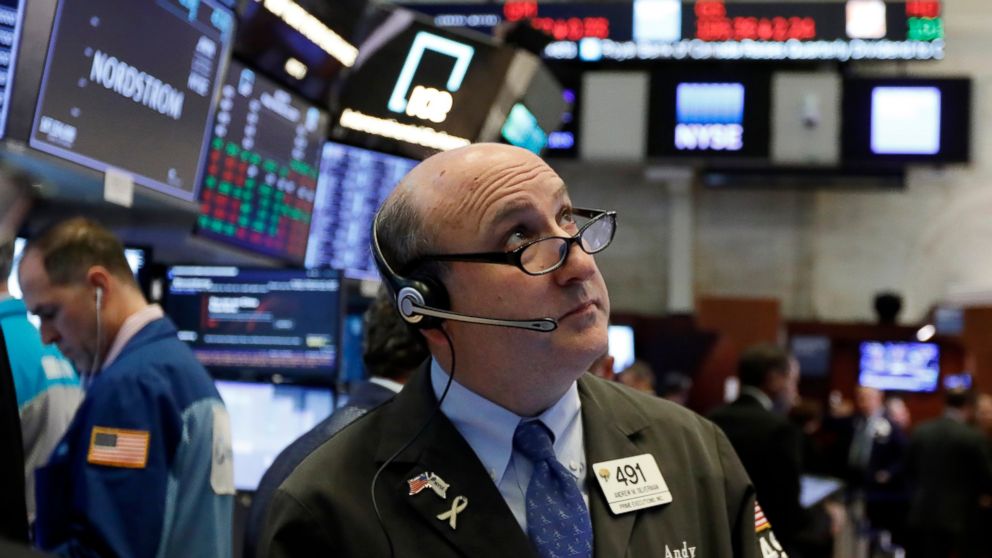 Wall Street edged slightly higher at the open on Friday, with US stocks poised to post gains for the week as investors were comforted by continued US-China trade negotiations.

The upward momentum came despite plunging economic data for the US manufacturing sector.

The New York Federal Reserve Bank's survey of regional manufacturing activity fell to its lowest level in about two years as orders and shipments dropped.

Meanwhile, the Federal Reserve also reported that nationwide US manufacturing had fallen sharply for the second month in a row -- with across-the-board declines in nearly every category of product.

About 10 minutes into the day's trading, the benchmark Dow Jones Industrial Average added less than a tenth of a percentage point to 25,721.16.

Shares in Boeing were down another 1.2 percent as the company halted deliveries of its top-selling 737 MAX aircraft following Sunday's fatal crash in Ethiopia, the second deadly accident in less than five months.

Analyst Patrick O'Hare of Briefing.com said some buying enthusiasm could be due to expiring options.

"It's an esoteric reason, but one that has had legs all week as a reported market driver."

Shares in chip makers AMD and Nvidia, which are exposed to the Chinese market, rose 2.3 percent and 2.9 percent, respectively.