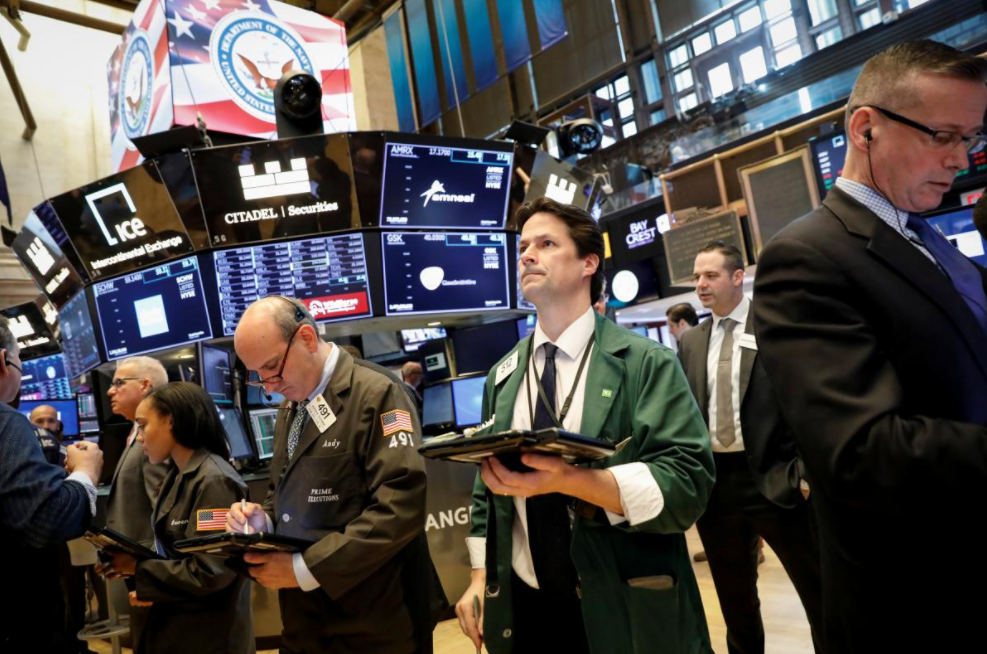 Trump canceled the June 12 meeting “based on the tremendous anger and open hostility” in Kim’s recent statement, even after North Korea followed through on a pledge to blow up tunnels at its nuclear test site.

The market was already lower earlier, due to a slide in oil prices and worries that Trump ordering a national security probe into car and truck imports could further complicate trade negotiations with China.

The probe, ordered on Wednesday, could lead to new tariffs and China called the move an “abuse” of the national security clauses and said it would defend its interests.

Market participants said the sharp drop after the summit was canceled was a knee-jerk reaction.

“What we are seeing is a little more broad. We are at the mercy of the (Trump) administration, not just on North Korea but on trade with the auto tariffs being announced,” said Liz Ann Sonders, chief investment strategist at Charles Schwab, New York.

“Sure, the summit was seen as a positive and it being called off is, I suppose, a negative. But I think the weakness in the market is broader.”

Eight of the 11 major S&P sectors were in the red, led by the energy sector’s .SPNY 1.8 percent tumble.

Oil prices recorded their largest one-day drop in two weeks, with expectations building that OPEC could wind down an output deal due to concerns about supplies from Venezuela and Iran.

The technology sector’s .SPLRCT 0.7 percent decline weighed the most.

Ford was up 1.7 percent and General Motors  gained 1.1 percent on the possibility of tariffs on European and Asian car imports. US-listed shares of Fiat fell 1.8 percent.

Best Buy Co tumbled 8.2 percent, the most on the S&P, after the consumer electronics retailer reported a slowdown in quarterly online sales and did not update its full-year financial outlook.

The S&P index recorded 14 new 52-week highs and no new lows, while the Nasdaq recorded 59 new highs and 34 new lows.