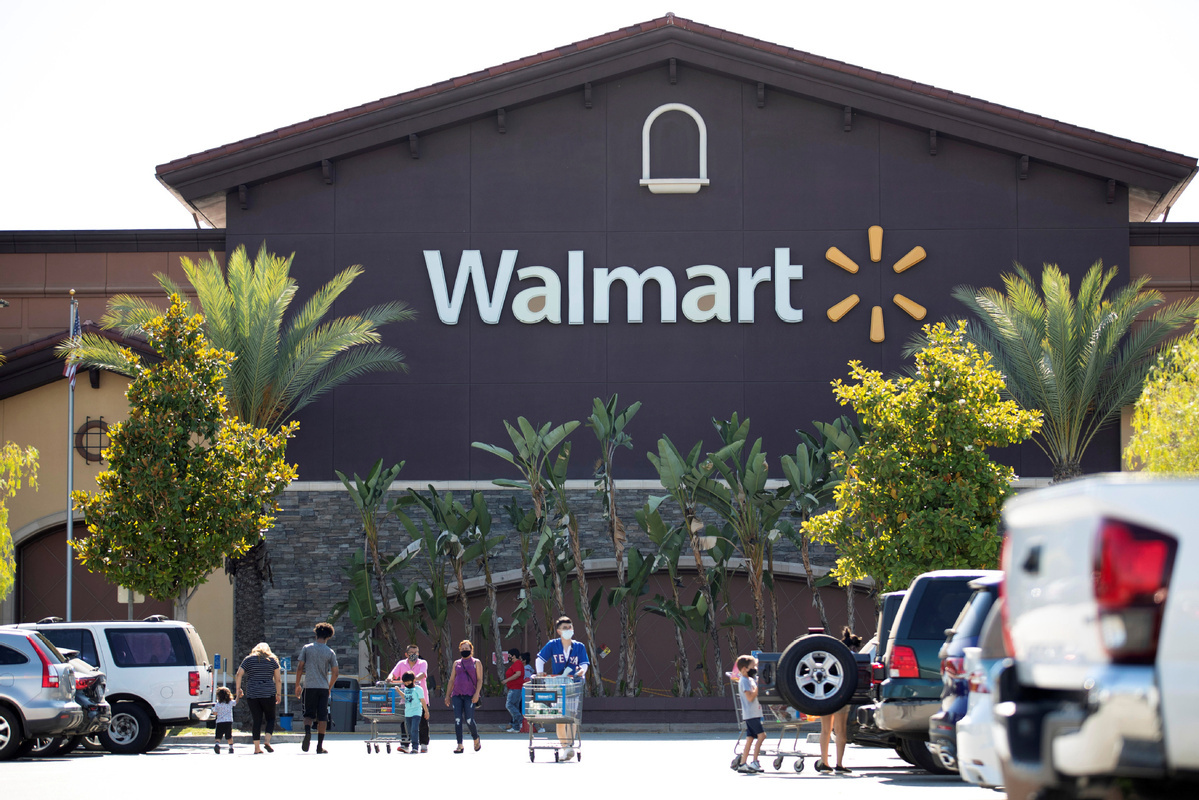 Shoppers wearing face masks are pictured in the parking of a Walmart Superstore during the outbreak of the coronavirus disease (COVID-19), in Rosemead, California, US, June 11, 2020. (Photo: Agencies)

U.S. multinational retail corporation Walmart said Thursday it has filed a preemptive lawsuit against the U.S. government to thwart its "completely unjustified" attempt to hold the company legally accountable over opioid abuse across the United States.

Certain officials from the U.S Department of Justice (DOJ) have been "threatening a completely unjustified lawsuit against Walmart, claiming in hindsight pharmacists should have refused to fill otherwise valid opioid prescriptions that were written by the very doctors that the federal government still approves to write prescriptions," Walmart said in a statement.

"We are bringing this lawsuit because there is no federal law requiring pharmacists to interfere in the doctor-patient relationship to the degree DOJ is demanding," said the company that operates over 5,000 pharmacies in its stores countrywide.

The company added its pharmacists have been caught in a dilemma as they were accused by the DOJ on one hand of "not going even further in second-guessing doctors," and by health agencies and regulators on the other of "going too far and interfering in the doctor-patient relationship."

Also naming the U.S. Drug Enforcement Administration in the lawsuit, Walmart said it needed a federal court to "clarify the roles and legal responsibilities of pharmacists and pharmacies in filling opioid prescriptions."

The U.S. government should not shift the blame for its own failures in addressing the opioid crisis to Walmart and its pharmacists, the company said in the lawsuit.

According to the U.S. Centers for Disease Control and Prevention, opioid overdoses have taken the lives of over 500,000 Americans since 1999.