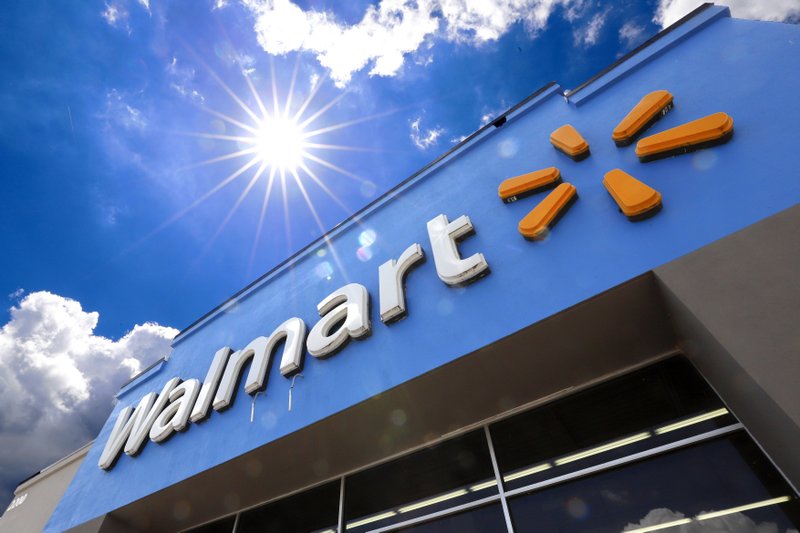 Darkened storefronts tell the story of what has happened to the retail sector and emerging economic data paints an even darker picture.

— In a letter to Congress, the Retail Industry Leaders Association, which counts among members Best Buy, Walmart and The Gap, asked Congress to allow furloughed and laid off retail workers to accept part-time work shifts without a reduction in state unemployment benefits.

The association, along with more than 30 industry groups including the National Retail Federation, and the American Booksellers Association, are also seeking a federally-backed fund to provide relief to companies and workers.

— Walmart, meanwhile, says it plans to hire another 50,000 workers to meet surging demand for essentials after reaching its goal to add 150,000 new workers six weeks ahead of schedule. The nation’s largest private employer announced its hiring plans in mid-March and expected to complete the hiring at the end of May.

It says it received more than one million applicants for the mostly temporary or part-time jobs that could become permanent. It worked with more than 70 companies in the hospitality, restaurant and retail industry that have furloughed workers.