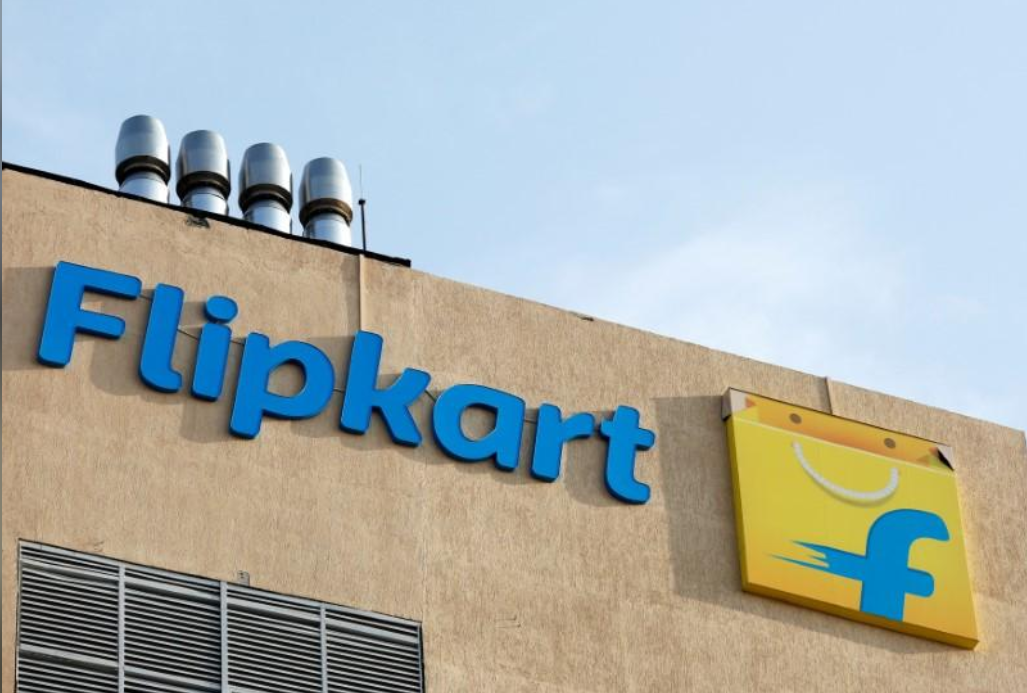 The logo of Flipkart is seen on the company's office in Bengaluru, India, May 9, 2018 (Photo: Reuters)

Walmart Inc said on Saturday in a filing with a US regulator that it may take India’s Flipkart public in as early as four years, detailing for the first time a potential listing timeline for Walmart’s largest-ever acquisition.

Minority investors holding 60 percent of Flipkart’s shares “acting together, may require Flipkart to effect an initial public offering” (IPO) four years after the close of the Walmart-Flipkart transaction, the Bentonville, Arkansas-based retailer said in a May 11 filing with the US Securities and Exchange Commission. The IPO should be done at no less a valuation than that at which Walmart invested in the Indian e-commerce firm, the filing said. Walmart announced earlier this week that it will pay $16 billion for a roughly 77 percent stake in Flipkart in what is the US retail giant’s largest-ever deal and a move to take on arch rival Amazon.com Inc in a key growth market. The investment implies a valuation of nearly $21 billion for Bengaluru-headquartered Flipkart.

The deal now awaits clearance from India’s anti-trust regulator and is expected to close later this year.

As part of the deal, Walmart will initially appoint five directors to Flipkart’s board, two directors will be named by minority shareholders while Bansal will take one board seat, according to the filing.

Walmart said it may, in future, appoint a sixth board member with the approval of the majority of the Flipkart directors.

It also said it could appoint or replace Flipkart’s chief executive and other key executives of group companies in consultation with Bansal and the board.

Walmart or its units could ask Flipkart to issue new ordinary shares of up to $3 billion before the close of the “transactions and on or before the first anniversary of the closing”, it said.

Reuters previously reported that Google-parent Alphabet was in talks to invest about $3 billion for a roughly 15 percent stake in Flipkart.

That deal could be sealed before the close of the Walmart-Flipkart transaction or immediately after, a source told Reuters, declining to be named as the talks are private.

Walmart also said no party would be liable to pay a termination fee if a share issuance or purchase agreement with Flipkart were terminated.

The Economic Times newspaper reported on Friday, citing unnamed sources, that Japan’s SoftBank Group, which owns a roughly 20 percent stake in Flipkart, was rethinking its exit due to tax liabilities and because it saw further value in Flipkart.

SoftBank Chief Executive Masayoshi Son has said that their investment in Flipkart had grown to almost $4 billion. That growth came just 9 months after SoftBank used its Vision Fund to invest about $2.5 billion in Flipkart.