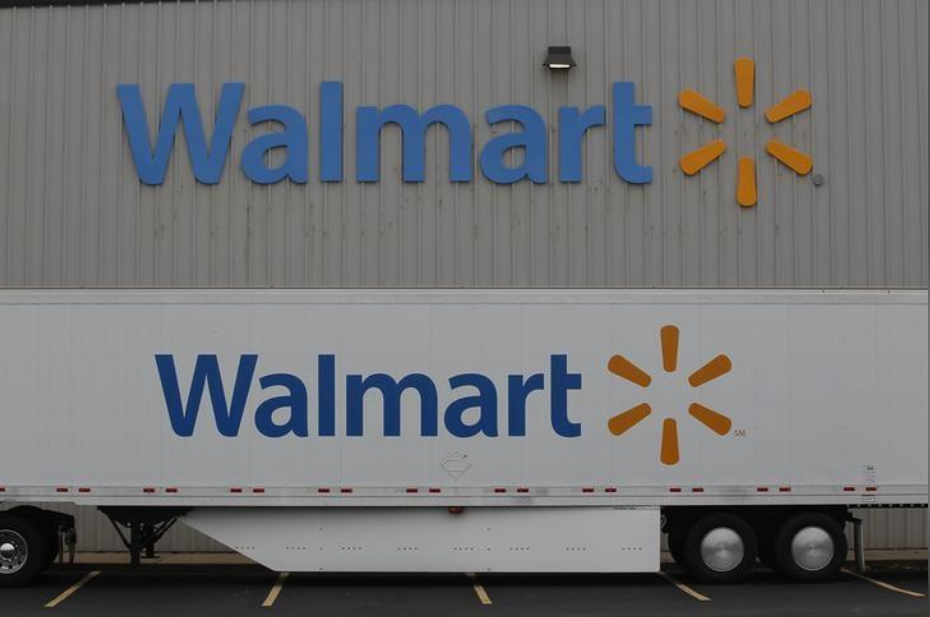 Walmart may be looking to dive deeper into the rapidly evolving health care market by acquiring the insurer Humana, according to The Wall Street Journal.

The newspaper said that the retail giant is in early talks with Humana, a major provider of Medicare Advantage coverage for people age 65 and older. Citing anonymous sources, the Journal said late Thursday that the companies are discussing a number of options, including an acquisition.

Walmart would not comment on what it called “rumors and speculation.” Humana did not immediately return calls from The Associated Press.

There have been a number of major health care deals announced in recent months as health insurers, pharmacy benefit managers and retailers like the drugstore chain CVS Health try to get more involved in customer care and potentially corral costs.

Late last year, CVS announced a $69 billion bid to buy the health insurer Aetna. Another insurer, Cigna, agreed to pay $52 billion for pharmacy benefit manager Express Scripts Holding Corp. earlier this month. Humana and the nation’s biggest health insurance company, UnitedHealth Group Inc., also are working on deals that will give them a bigger hand in delivering or monitoring care.

One major aim of these deals is to share patient data that will help monitor care and keep people healthy, especially those with chronic conditions who generate most of the health care spending in the United States. Some of the companies say they want to supplement the regular care a patient receives from a doctor by doing things like making sure people stay on their medicines or monitor blood sugar regularly.

They also want to steer patients to clinics and urgent care centers and away from more expensive locations for care like emergency rooms.

Walmart, the world’s largest retailer, runs about 4,700 pharmacies nationwide. It also has added health clinics to some of its stores.

Humana provides Medicare Advantage coverage for more than 3.3 million people. Those plans are privately run versions of the government’s Medicare program. Enrollment in that coverage has been growing for years, and that’s expected to continue as baby boomers age and become eligible.