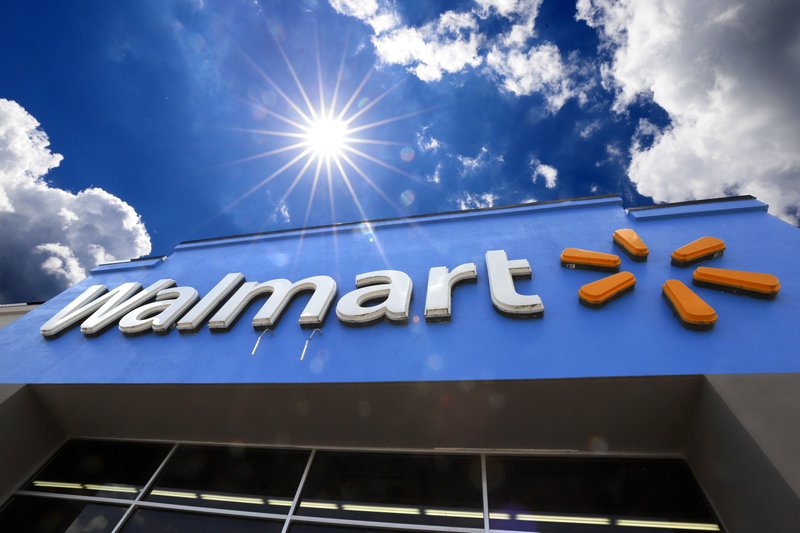 Walmart and Tesla have settled a lawsuit filed by the retail giant alleging that Tesla installed rooftop solar panels that caught fire.

Lawyers for both sides filed documents in New York Supreme Court discontinuing the legal action. The companies say in a joint statement that both sides have resolved issues raised by Walmart in the case.

In the lawsuit filed in August, Walmart said Tesla installed solar panels that went up in flames on seven of its store rooftops from 2012 to 2018, causing millions of dollars in damage.

The statement issued Wednesday says safety is a priority for both companies and they look forward to reactivating the systems.

The companies said in late August that they were working to resolve the dispute. Terms of the settlement weren’t disclosed.