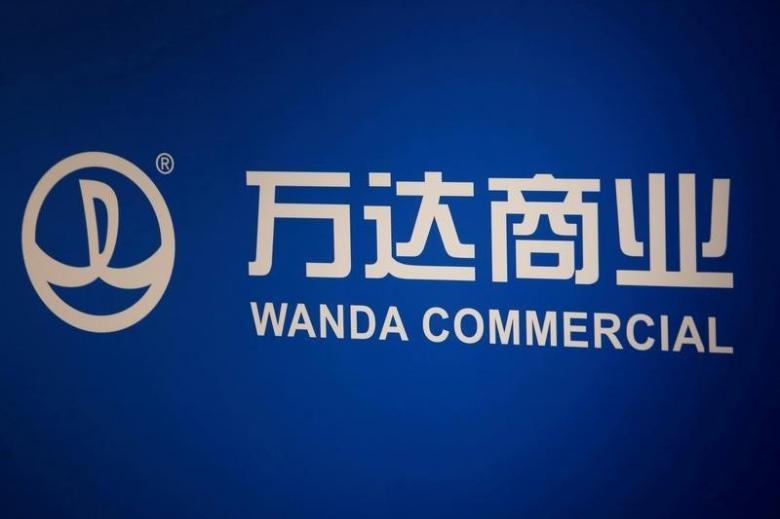 The 34 billion yuan deal for a 14 percent stake in Wanda Commercial could also help the unit get back on track with a plan to relist in Shanghai after a bold and ultimately expensive decision to withdraw from the Hong Kong exchange in 2016.

The stake will be bought from existing investors who had been part of the $4.4 billion buyout fund created for Wanda Commercial’s delisting in 2016. Those investors had been promised up to 12 percent annual interest if it failed to relist in Shanghai within two years.

The Shanghai IPO has, however, been held up by mainland regulatory measures to tighten liquidity in the real estate sector. Wanda said in a statement that with its new investors it was looking to take the unit public “as soon as possible”.

“The tech companies are seen as the darlings of China’s emergence as a global superpower. So, reputation-wise I think this is a good move for Wanda,” Cavender said.

Wanda Group, along with a number of China’s biggest conglomerates including HNA Group and Fosun International - has seen higher levels of scrutiny on its finances and debt over the past year as Beijing clamps down on what it sees as “irrational” overseas acquisitions.

Wanda Commercial, in particular, has been facing major issues with cashflow, with billions of dollars of loans due for repayment this year. Fitch Ratings this month downgraded the property firm by two notches to a junk rating, citing its inability to access offshore funding channels to boost its liquidity in a timely manner.