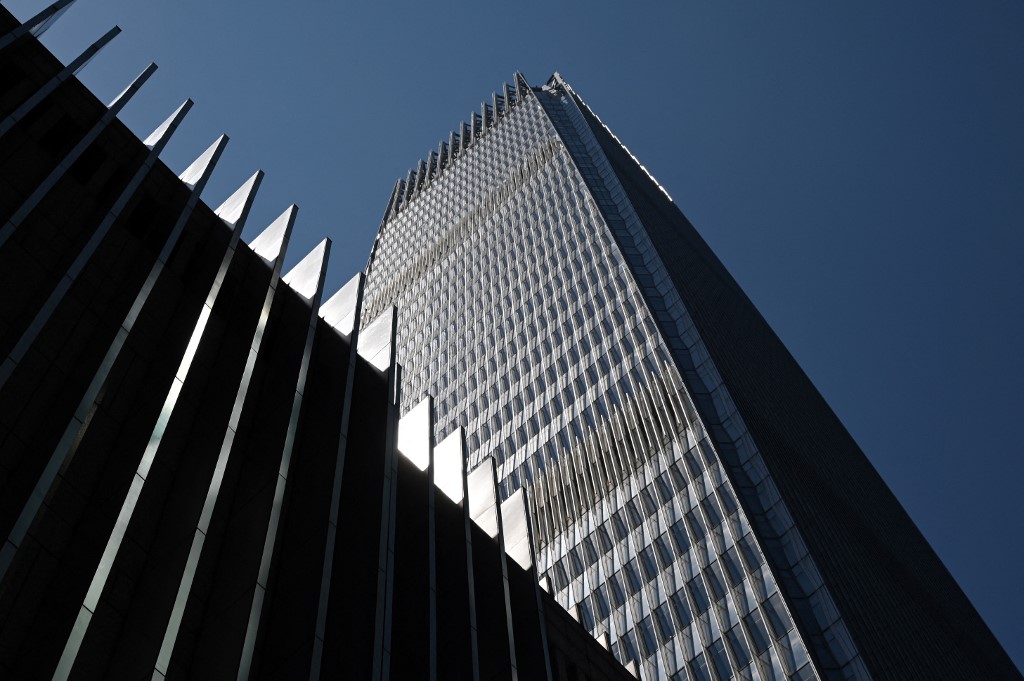 "Before he (Biden) came into office, many of us, myself included, expected a calming of the waters and reduction of bilateral tension. Rather, what we've seen is very little change in policy, particularly trade policy, and indeed we've seen a heightening of tensions. And for businesses, increased uncertainty," U.S.-China Business Council President Craig Allen was quoted by the magazine as saying.

Biden officials are clearly occupied with many discussions regarding China but "different agencies have different opinions" and it takes too long time to decide, said Allen, a longtime U.S. diplomat and trade official, at the 3rd U.S.-China Business Forum organized online by Forbes China under the theme "Rebuilding Momentum."

Tariffs continue to pose challenges and pandemic-related travel restrictions have exacerbated political tensions and operational obstacles; at the same time, "trade tensions have resulted in reputational damage to U.S. firms, lost sales, shifts in suppliers, and heightened scrutiny from regulators in both the United States and China," according to a member survey conducted earlier this month by the U.S.-China Business Council.

"The level of uncertainly is very high until our government tell us what is their intentions," Allen said, voicing his hope that trade negotiations between the United States and China will resume in the very near future.

Referring to recent U.S. legislative moves regarding China, Allen noted that none of them were conducive to improving bilateral relations, which, coupled with China's responsive diplomacy, is making the negotiations "in a very bad place."

Urging the two sides to conduct "good negotiations," Allen said that good negotiations "with give and take on the trade side can be a confidence-building measure to help to address the greater problems in the U.S.-China bilateral relationship."