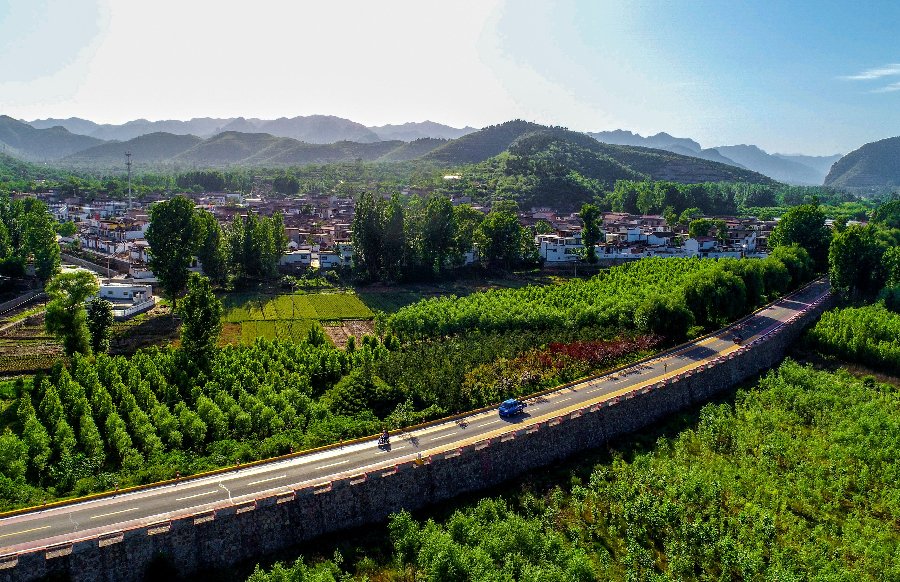 In an external environment that has become less favorable due to slowing global growth and rising trade tensions, China's economy will need to rely increasingly on domestic demand to sustain rapid growth, according to a report released by the World Bank.

"While the central government has fiscal space to further increase spending if necessary, the additional stimulus should be appropriately funded either directly at the central level or through additional fiscal transfers to the provinces. Higher spending on health, education, and social protection could help boost demand and improve the quality of services, if combined with reforms to increase efficiency," he said.

In 2019, new tax and fee reductions and a higher cap for local government on-budget borrowing may lead to a higher consolidated deficit of about 5.9 percent of gross domestic product, the report said.

The report also said that net exports are unlikely to provide a sustained boost in the coming months, as new tariffs take effect and global growth slows.

The escalation in trade tensions, weaker business confidence, and slower global trade growth, are expected to weigh on investment and exports in 2020, prompting a downward revision to next year's growth forecast to 6.1 percent, according to the report.